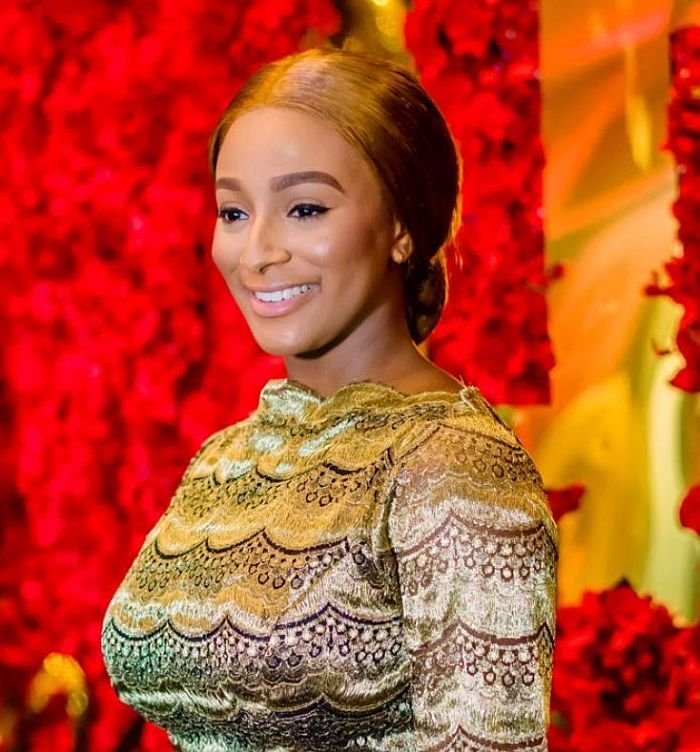 Billonaire Daughter, DJ Cuppy is currently on vacation in Dubai and the ‘Gelato crooner’ was captured meeting with Nigerian Big Man, Huspuppi.

Cuppy appeared super excited to be meeting the gucci-loving Hushpuppi at the party.

They exchanged hugs and pleasantries as Cuppy moved to continue ruling the party with her premium Disc Jockeying skills.

Interestingly, the billionaire heiress even dropped a nickname upon their meeting and called them ‘Hushcuppi’.

As usual, Hushcuppi showed up rocking a designer shirt while Cuppy dazzled in glittery, sequin dress.