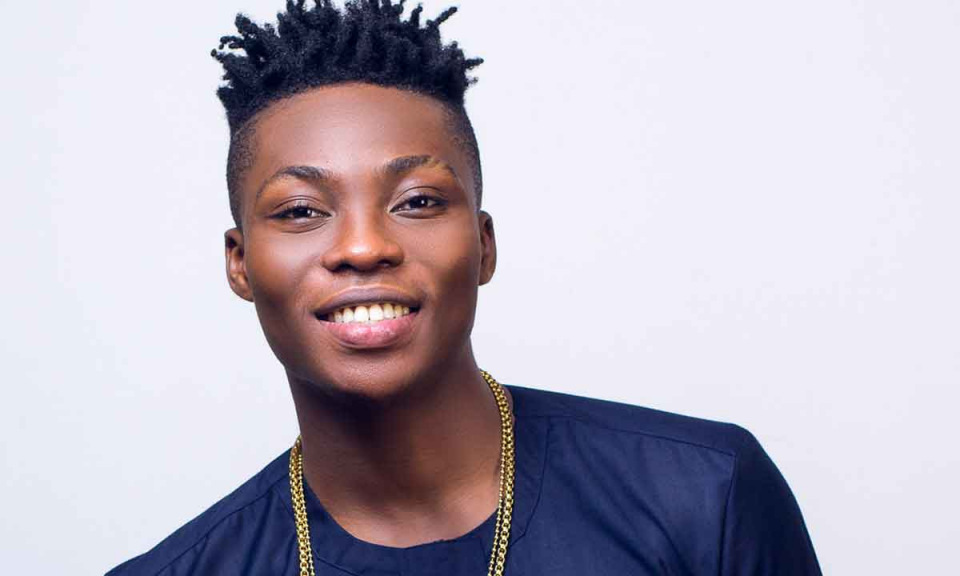 Reekado Banks was born and grew up in Nigeria to both parents as pastors. His government names are Ayoleyi Hanniel Solomon. He was born on 6th of December in 1993. His was a very musical family from the parents to his two siblings who are all musically affiliated.

Reekado Banks attended school in Nigeria and by the age of 14 he was done with Secondary School. He later on joined University of Lagos from where he graduated in 2014 with a degree in History and Strategic Study.

Reekado started recording music right after high school, 2008 with his brother who taught him about the ins and outs of singing, songwriting and all things music. At this point he went with the name ‘Spicy’. His brother is a music producer and in 2014, he entered a recording of Reekado Banks to Mavin Records talent search. Reekado was signed by Mavin Records that year after they were impressed and he then changed his name to Reekado Banks.

Reekado released his first single ‘Turn It Up’ featuring Tiwa Savage on the day he signed his record deal with Mavins. He has since produced many hits with artists from Mavins Record such as Di’ja and Korede Bello. He featured in the very highly acclaimed singles by Mavins; Dorobucci and Looku Loku.

Reekado Banks, after 5 years he departed from Mavin Records in 2018. His departure has since been followed with him launching his own outfit, Banks Music. 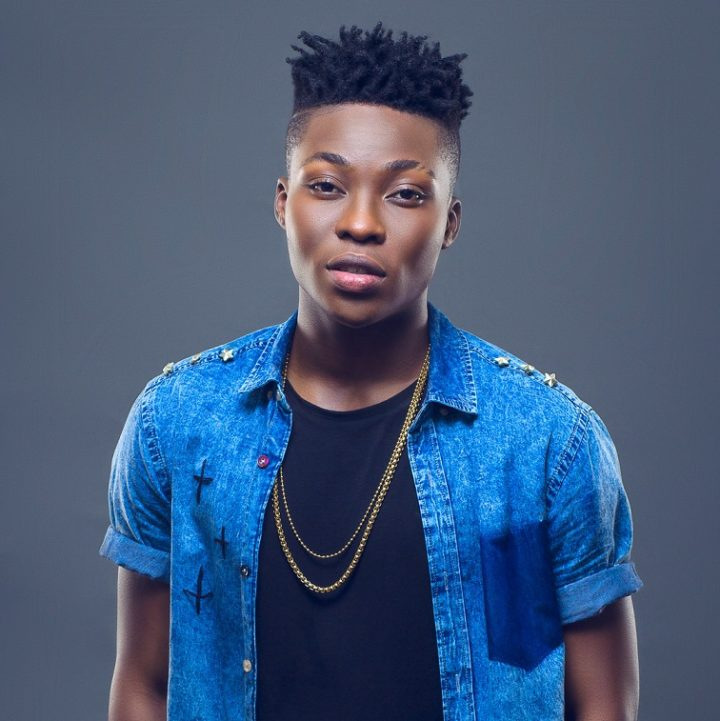 Reekado Banks released his debut album in 2016 by Mavin Records that was dubbed ‘Spotlight’. The album debuted at number 10 on the Billboard World Albums Charts. 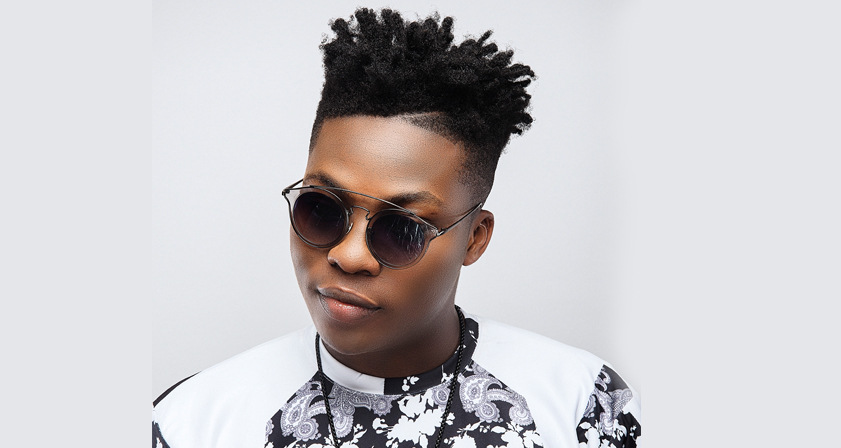 Reekado Banks had been in a relation for a while with his then girlfriend, Emem Inuikim. They parted ways in 2017 and since, he is still reportedly single.