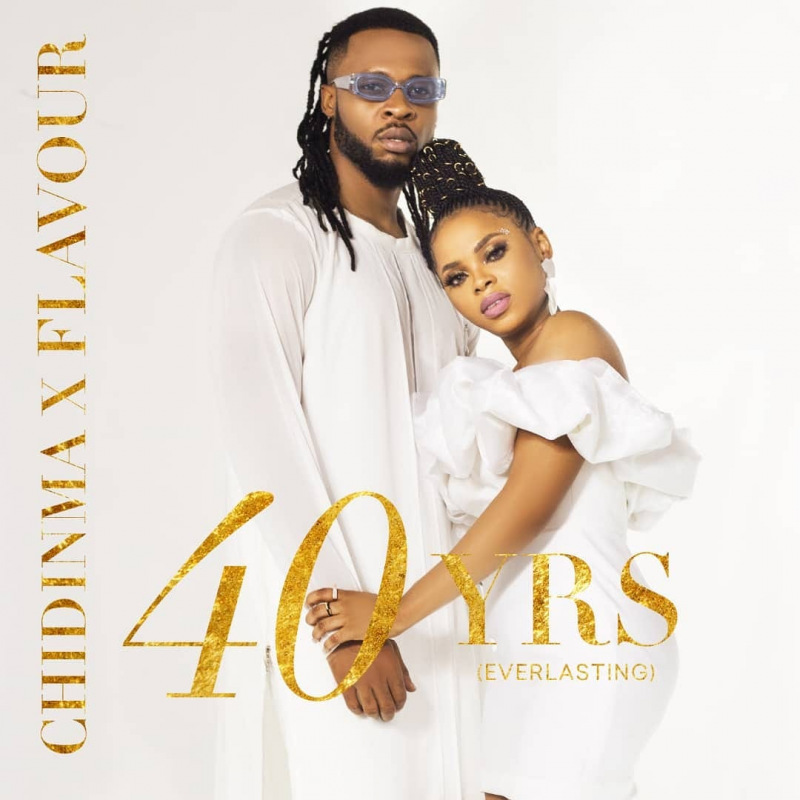 Chidinma Ekile and Flavour have been on people’s mouths with the question of whether or not they are dating for years now. They have now found a way to put it all into perspective in their new joint project, ’40yrs Everlasting EP’.

Flavour and Chidinma have released the visuals of their second single off the project, ‘Nkem’.

Nkem is a love ballad that the two have heartily written to each other. The single takes on a very acoustic take using the piano as their only instrument. Flavour and Chidinma marry their voices very well with this laid back backing.

The Clarence Peters shot video marries with the audio; Flavour and Chidinma take on the stage to belt out this ballad together. Flavour plays the piano as Chidinma stays behind the mic to perform.

Chidinma flexes her vocals by belting and occasionally bringing on her head voice. Flavour on the hand keeps a calm about his voice allowing it to carry the emotion of the song.

Nkem is a beautiful love ballad that can be added to the wedding ballads that already exist. Catch a vibe with Flavour and Chidinma on ‘Nkem’ and their joint album, ‘40yrs Everlasting EP’ this weekend.