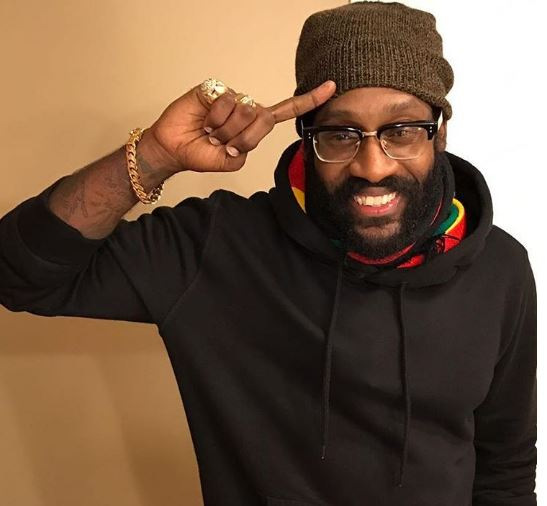 Tarrus Riley has never been shy about vocalizing his appreciation and love for women and he continues to do so in his newly released single ‘Kryptonite’. This is his second single off his woman appreciation project produced by the Grammy nominated producer, IzzyBeats.

Kryptonite is Tarrus speaking on his interaction with different women and the result of each interaction which might be beautiful or result in a headache. This he however sums up with the word ‘Kryptonite’ meaning that either way, women are beautiful in that way. He speaks on the different shades of beauty that different women carry with them which is really a weakness for all men.

The Kryptonite video had the director took on the cinematic mirroring of Tarrus sort of like the ‘US’ direction. There are multiple Tarrus’ in the video through conversations and through the singing. Beyond that, it heavily relies on natural lighting with different women making cameos throughout.

I don’t know how you are appreciating your queens but Tarrus is coming through with the notes, take it from Kryptonite.