GHANA: This Is How Shatta Wale Plans To Celebrate If Beyoncé Wins A Grammy This Year 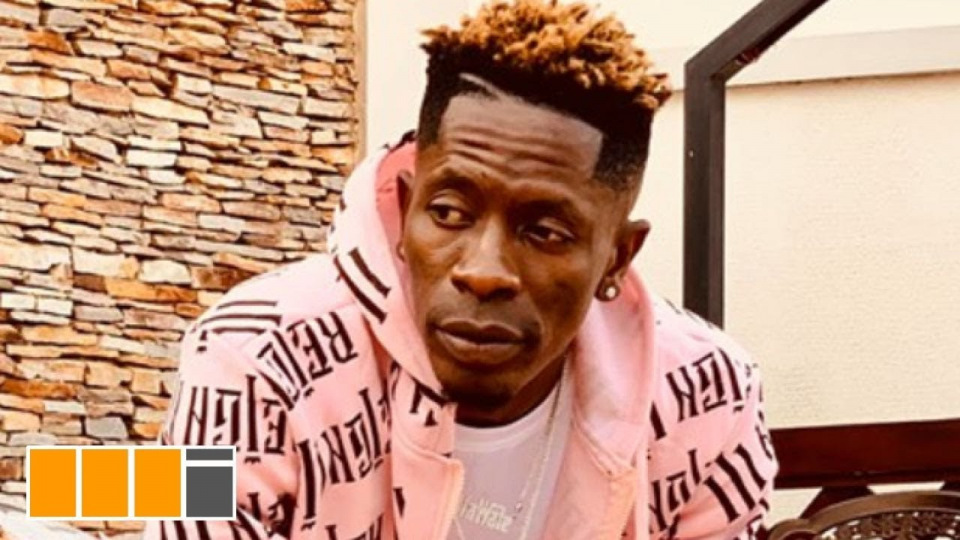 It seems American rapper, singer, songwriter and actress, Beyonce Giselle Knowles-Carter, has already had her winning celebration planned – probably without her knowledge- after her nomination came out some few days ago.

The winning celebration party may be organized by award-winning and controversial Ghanaian Dancehall artiste, Shatta Wale.

The popular dancehall artiste expressed so much excitement on his social media platforms after news came out that Beyoncé’s ‘The Lion King: The Gift’ album has been nominated for the 2020 Grammy Awards.

But it seems the “My Level” singer is not entirely excited for Beyonce alone as it is a win for him and the first time to have his name in any Grammy nomination. Shatta Wale featured on the album in his collaboration with the American songstress on the 12th track of the Lion King Album titled ‘Already’.

The nominations for the for the 62nd Grammys was released Wednesday, November 20, on CBS. If Beyonce wins, it will be Shatta Wale’s first mention in the Grammys.