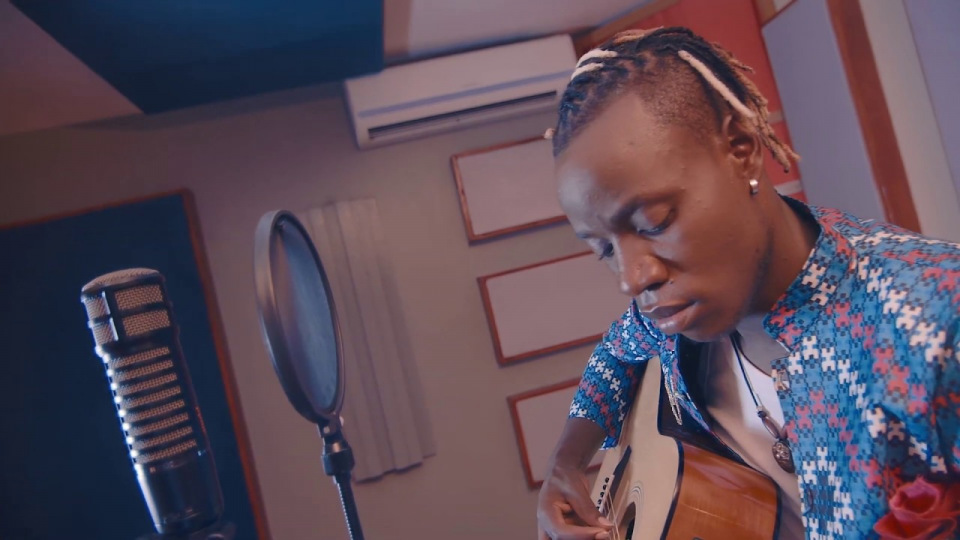 We all loved the legendary gospel sibling group, Makoma. One of everyone’s favourite was ‘Napesi’ and it was only a matter of time before someone from our age sampled the song. Guardian Angel has taken the lead and sampled it in his new jam ‘Tawala’. The new song uses a verse from the Napesi song to create a hook to the new song.

Guardian Angel first introduced himself to us as a reggae musician and he has gone to continue rebranding and really just showing us his vast musical capabilities. In Tawala, Guardian Angel takes a step back into the reggae territory to sample an ol’skool dancehall beat. Tawala is hence very danceable and fast paced in all its subtleties courtesy of its instrumentation.

Guardian Angel then went on to lay his singing on the beat and went in hard with his rapping skills and partly singing in his pre-hook. Guardian Angel obviously writes well and his rap is no different from how we know him. He uses literally every language he might know; English, Swahili, Luhya and the Lingala that he picks from the Napesi sampled hook.

Tawala was definitely a Sunday kick for his listeners as he released it on Sunday morning. Get on his YouTube to catch a head bopping break with Guardian Angel.