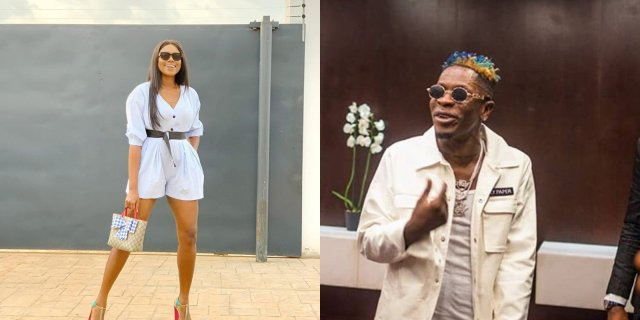 The issue of Shatta Wale being a Grammys Nominee is really causing a huge debate in Ghana.

A few days ago, Beyonce’s ‘Lion King’ Album on which Shatta Wale featured got nominated for Grammys 2020.

Per the rules that govern Grammys Award, any artist or producer who worked on a project that wins their award, automatically has his or her name entering into the Grammys Archives as a winner as well.

In Shatta’s case, many haters of his ain’t really convinced with that ‘rule’ of Grammys Award scheme.