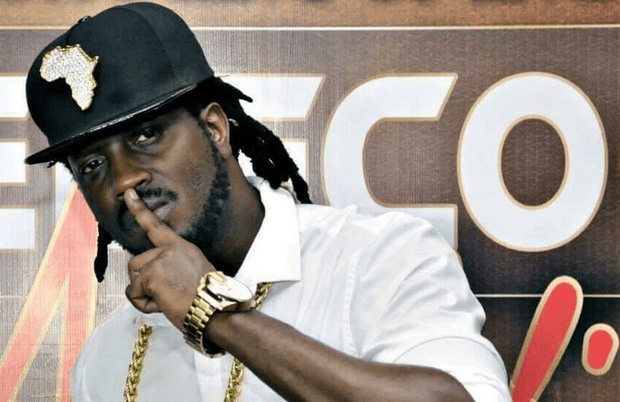 Who is Bebe Cool?

Musa Ssali, popularly known as Bebe Cool is a renowned reggae and ragga musician from Uganda. He was born in 1977, and attended Aga Khan Primary school, Kampala, Kitante High School and later Makerere College. He has over 10 years’ experience in the music industry, and is among the veteran musicians at the Pearl of Africa.

Bebe Cool started his music journey in high school where he served as an entertainment prefect. He, would later on move to Kenya where he was among the pioneer musicians under the Ogopa Deejays record label. He released his first hit ‘Mambo Mingi’ in the early 90s. Mambo Mingi later became a major hit and created room for Bebe Cool to build a brand.

After his short stint at Ogopa Deejays, he moved back to Uganda where he cut a niche for himself and founded East Africa Bashment Crew. Ever since, he has produced top hits that have made him a household name in Uganda, and the entire East African region.

His hard work earned him invitation to top festivals and music events across the continent.

In 2008, he performed at the 46664 Hyde Park London, to mark former President Nelson Mandela’s 90th birthday. He was later named 46664 African ambassadors.

In 2010, he was among a group of Ugandan musicians entertaining football fans at the Kyadondo rugby club, watching the 2010 World Cup finals. However, a bomb exploded killed 47 people.

In 2017, he took part in the Coke Studio music Africa where he worked with several artistes. 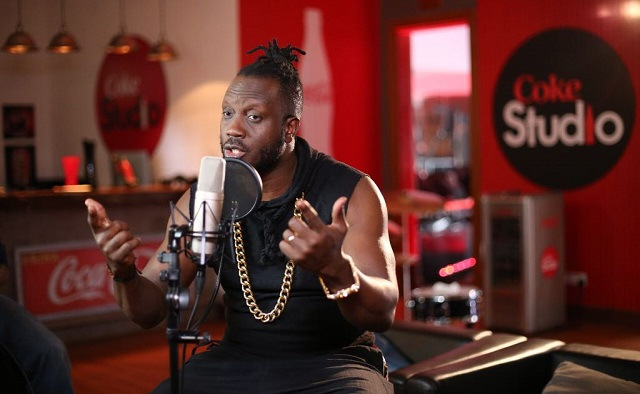 For the over 10 years that Bebe Cool has been in the music industry, he has won over 20 awards that include; 2014 Best on Stage Performer, Best Artist on Social media, Best male artist and Artist of the year at the Hipipo awards. 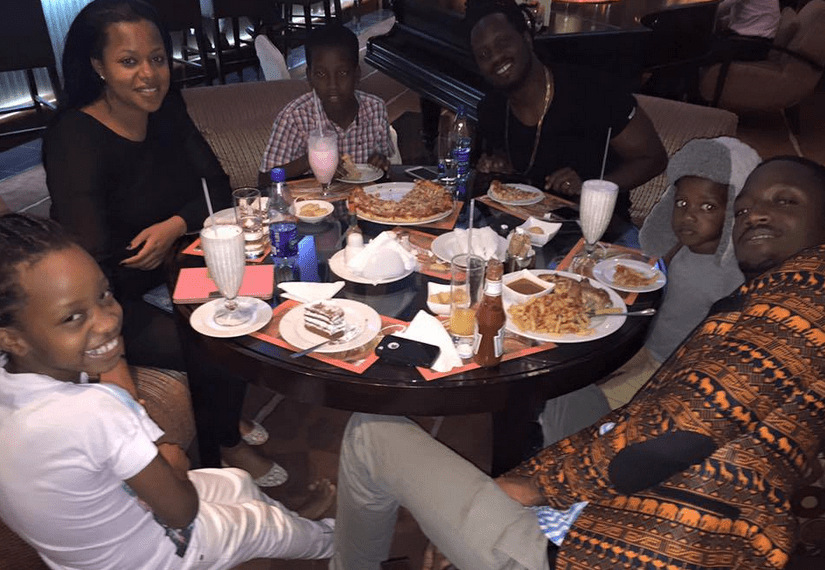 It is not clear how much Bebe Cool is worth since he is yet to openly address the same.