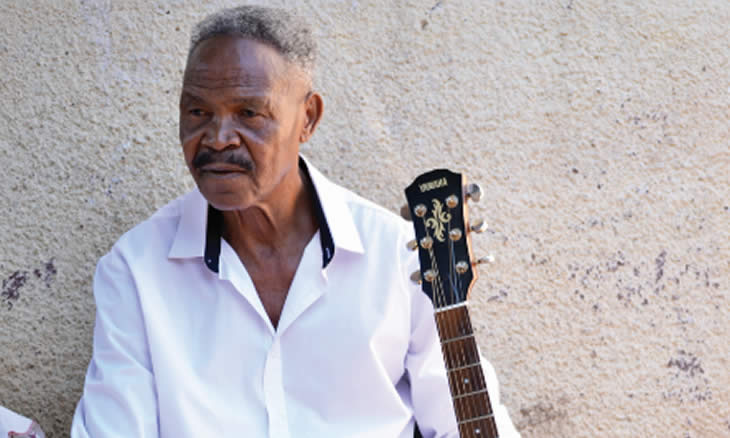 Singer and guitarist Xidiminguana has been going through a difficult time. Sick, the author had to be admitted to Maputo Central Hospital. But the worst has already passed to the Honwana family, as the artist has been discharged from hospital and is already recovering in the family.

Even so, Xidiminguana needs money, especially now that he can't step on stage to do what he really likes: sing and play. That's why, after a visit by Silva Dunduro, the Ministry of Culture and Tourism decided to launch a campaign to support Xidiminguana.

More than giving space for the sale of Xidiminguana's records, in the communication that the Ministry of Culture and Tourism made on the morning of Tuesday exhorted the music lovers of the artist and the public in general to, at least, buy a record at the price of 500 meticais, as a gesture of solidarity.