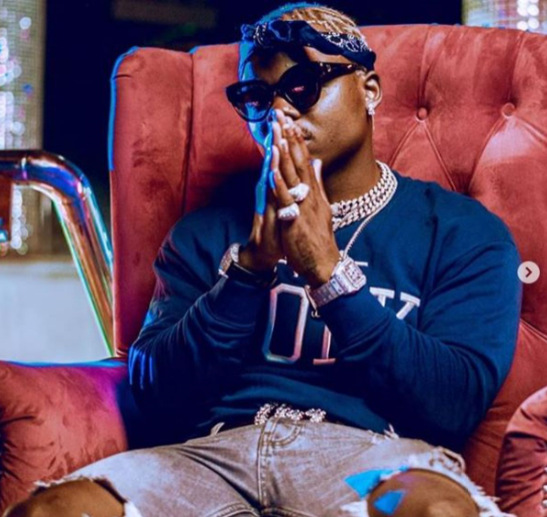 Harmonize’s Uno official video has been deleted from YouTube, barely two weeks after it was officially posted.

The video which had already managed over two million views was deleted, following claims from Kenyan music producer Magic Enga, that Harmonize had stolen his beats.

According to Magix Enga, Harmonize used his ‘Dundaing’ beats without consent.

Shortly after being deleted, Magix Enga took to Instagram to warn other musicians against stealing his beats.

“1 Week Imeisha and The song Uno is no longer on YouTube. Don’t sample Magix Enga beats. I repeat, dont! Like I said I’m not going to allow this to happen not in 254,” he posted.

Last week, he had given Harmonize a week to pull down the video failure to which he would take action.

“like nothing happened @harmonize_tz Gat some free beats for you bro .. I’m giving you 1 week take down the song otherwise.. Natoa mwenye let me put it in Swahili so that you can understand what I’m trying to say.. It took me a day to come up with the Vibe G you get  #BeatKing254 This sh* has happened before but this time things will be different .. i’m not going to allow that to happen not in 254,” he said.

Harmonize is yet to release an official statement regarding Magix Enga’s allegations.