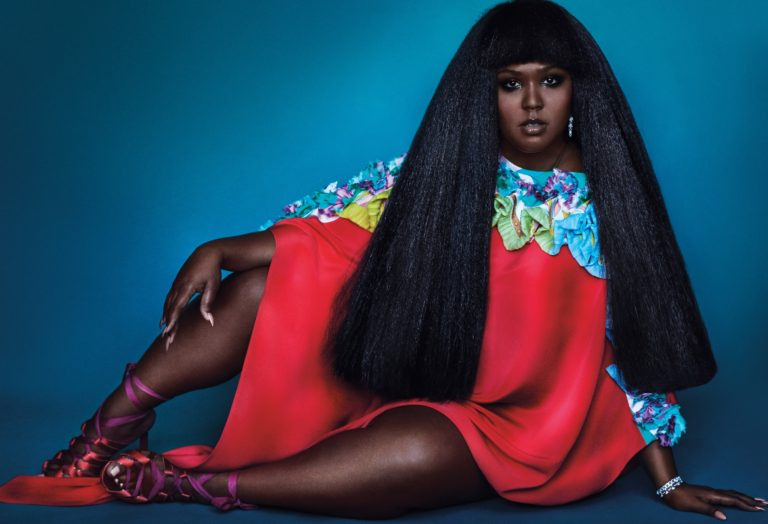 However, it was Chris Brown who took home the most accolades at the ceremony held at the Orleans Arena in Paradise, Nevada on Sunday (17.11.19). The 30-year-old singer’s Drake collaboration ‘No Guidance’ was named Song of the Year, Best Collaboration Performance and Best Dance Performance.

Beyonce was honored with the prestigious Ashford and Simpson Songwriter’s Award for ‘BROWN SKIN GIRL’, which features SAINt JHN and Wizkid, and also marked the second time the R&B superstar has collaborated with her seven-year-old daughter Blue Ivy, who sings on the track.

The song was featured on ‘The Lion King: The Gift’, which Beyoncé – who also has two-year-old twins Rumi and Sir with husband Jay-Z – released following her starring role as Nala in the photorealistic animated remake of ‘The Lion King’.

H.E.R tweeted: “Mood after winning my @SoulTrain award tonight! Thank you so much!!!!! #SoulTrainAwards”