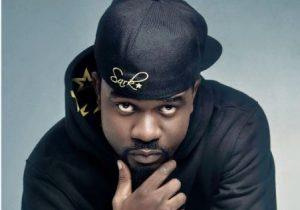 Accra 15th November 2019--Ghana’s top music icons Sarkodie, Shatta Wale, Stone Bwoy and others will battle it out on Saturday at the biggest music video awards in Ghana.

The event, the MTN4syte Video Awards which will be held on November 16, also commemorates the 10th anniversary of the video awards and promises to be exciting as artistes’ billed to perform on the night have assured to deliver nothing but the best.

There will also be awards for Best Directed Video, Most Popular Video and the Overall Best Video. Special awards will be presented for the New Lords Category, Big Chune Category and Life Time Achievement Award.

4syte TV opened nominations for entries for the 10th edition of the MTN 4syte TV Music Video Awards in September 2019. At the end of the period, over 200 entries were received. This was followed by the release of nominees for the various categories.