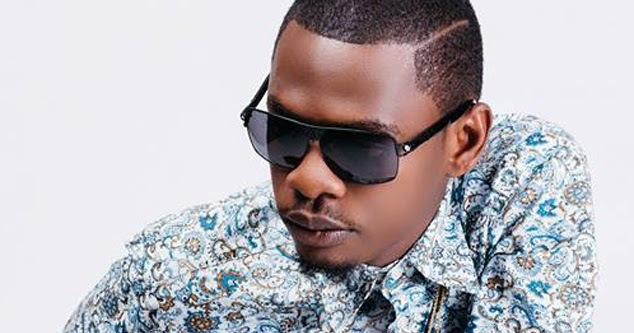 Who is Ben Pol?

Benard Michael Paul Mnyang’anga popularly known as Ben Pol is a Tanzanian musician, father and song writer. He was born and raised in Dar es Salaam. He has over 10 years’ experience in the music industry.

Ben Pol started singing in 2009, while he was still in High School. He, however, released his first album dubbed ‘Maboma’ in 2010. After that, Ben Pol has been dropping one hit after the other and has been a household name not only in the East African region, but also in Africa. 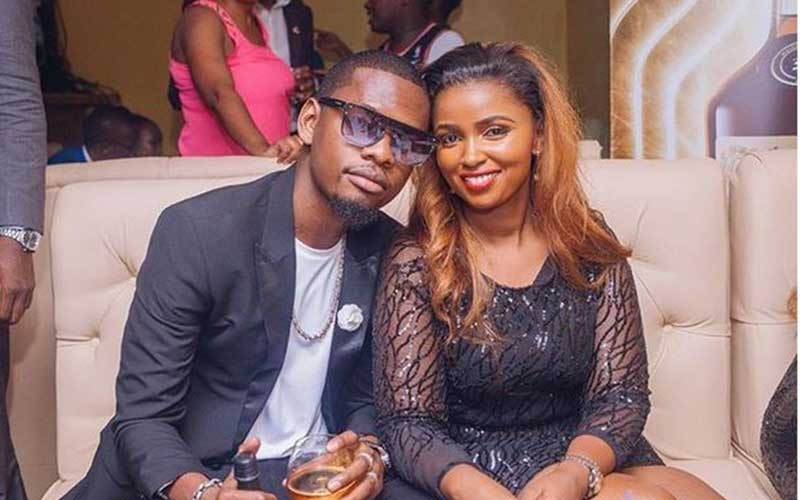 Some of his top songs include; Moja Moja, Maboma, Pete, Nikikupata, Twendana, Ben Pol, Number One Fan, Phone among others.

In the over 10 years that Ben Pol has been in the industry, he has managed to bag several awards that include; Best Male Vocalist Of The Year at the Under 30 Youth Awards 2013, Best Song writer at the Tanzania music awards in 2013 among others.

He is a father of one.  However, he separated with the mother of his son Latifah Mohammed. Despite the separation, the two are co-parenting. 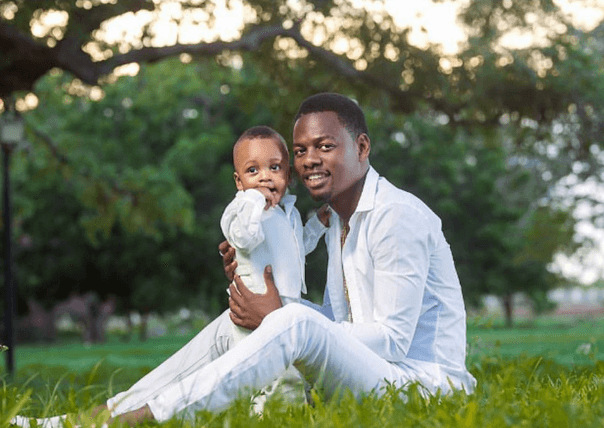 Currently, Ben Pol is a relationship with Anerlisa Muigai. Reports indicate that Ben Pol has already paid Muigai’s dowry and the latter is considering moving to Tanzania to live together with the singer. 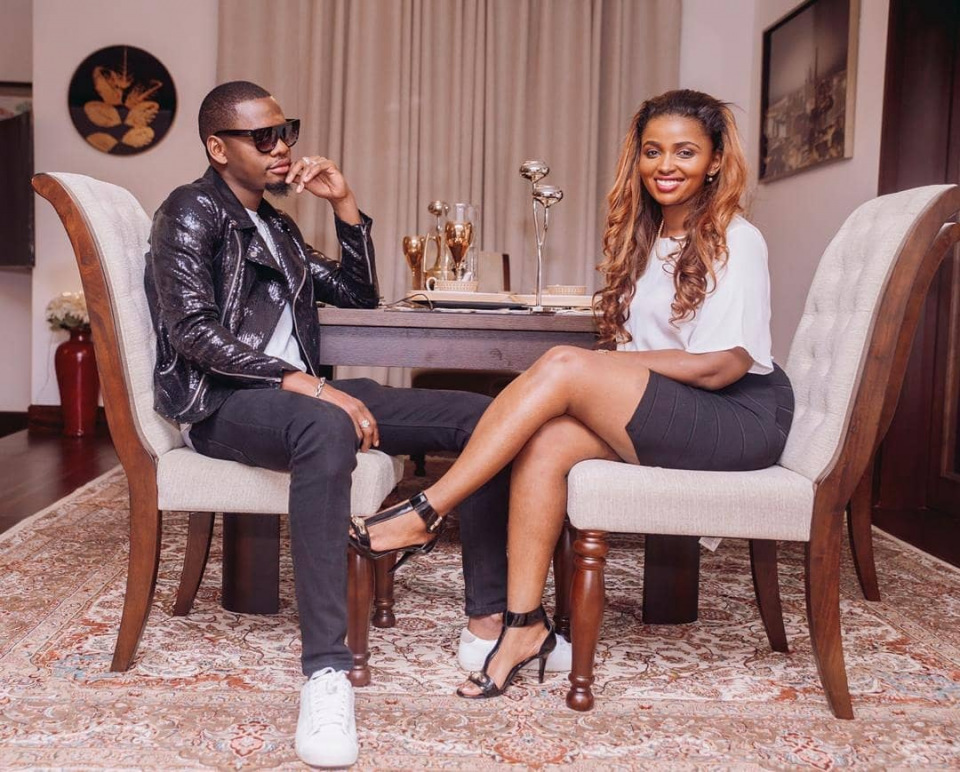 The musician has been in the industry for over 10 years and is currently among the top singers in Tanzania, this means he pockets a good sum of money from shows, and other productions. A part from singing, he is also a brand ambassador, a deal that gave him some good chunk of money. It is however not clear how much his exact net worth is.