This might be Africa's next big thing!! Check out Ramsey Siele's new jam, Movie(video) 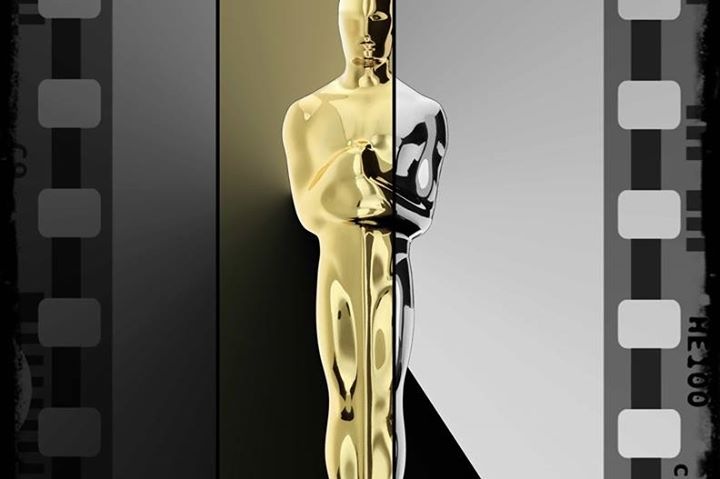 Music is diverse, wide and different in every aspect . Genres, beats, singers, rappers  to name but a few make the diversity possible. And Kenyans of all people are known to embrace this fact to its fullest with their preferences of late swinging towards West Africa and America.

Well the universe seems to be working in your favor, as one Kenyan- American artist has decided to bring the American music to you! His name should only be associated with good music and infact, you cannot say the word awesome without his name in it! He is simply the next big thing to come out of Africa! Who? None other than Ramzey Siele!

Just to get  a taste of what he has to offer, he has just released a new video, “Movie” directed by the highly endowed, Mushy King and produced by the producer with Midas touch, Kagwe Mungai. “This song is a dedication to all the girls, just a sign of adoration to their kind. I’m quite an affectionate guy and what better  way to express that, than through a song? “ says the charming rapper.

The song is is a fusion of dubstep and hip hop with a touch of the African feel as the icing. It has everything you would ask for from a good music piece and as a result, it will have you in a trance where you’ll find yourself relaxed with a tingle of happiness. But what do you expect when a music protégé such as Ramzey collaborates with such power houses as Kagwe and Mushy ? Exquisiteness that’s what!

Well  they say a picture is worth a thousand words, how about a video? You be the judge of that  by checking out the video in the link below!