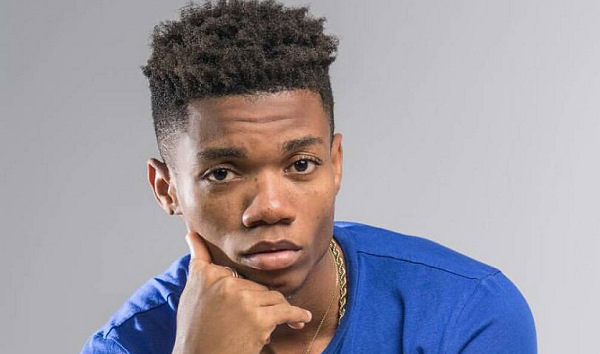 Dennis Nana Dwamena, better known by his stage name KiDi  is a Ghanaian singer-songwriter and was born August 18th 1993. He was born in Accra, Ghana to Gerald and Beatrice Thompson. He is the oldest of two brothers,  Philip and Elliot. He went to St. Anthony’s School in Accra and proceeded to Accra Academy for his Senior High School education. He graduated from University of Ghana with a degree in Economics and Information Studies.

While at the University of Ghana, KiDi’s music career took it’s first stride with his performances at  ‘Moonlight Cafe' platforms (a platform for underground artists). In 2015 he got his big break after winning the MTN Hitmaker competition. This got him a record deal with Lynx Entertainment. He became a household name in Africa after his hit song ‘Say You Love Me'. 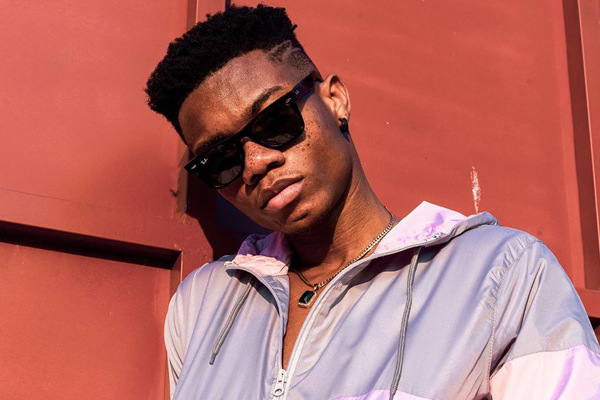 In July 2017 ,his ‘Odo' track topped Ghanaian charts. He remixed the song with Nigerian artist Davido and Mayorkun.

He is a renown song writer in Ghana and has written for award-winning MzVee and Adina.

In 2019 he has collaborated with Mayourkun on 'Cinderella'