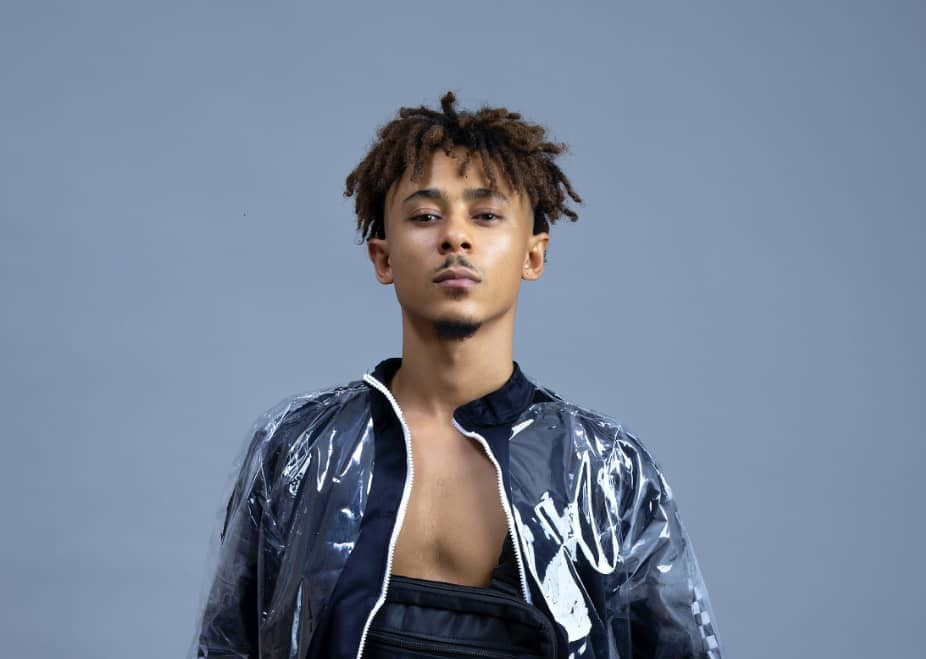 Afro-pop fast rising champ Fawas Ibrahim Release his new smash single titled NORMAL LEVEL he joined forces with kings to produce this smash hit, guaranteed to top charts in Africa. Fawas who’s last single Jailer, “The ladies anthem” gain huge airplay both locally and internationally is set to release another massive hit banger to wrap up 2019. The song was produced by juwhiz mix mastered by Indomix. Normal Level is scheduled to be released mid-November and will be available on all digital platforms worldwide.