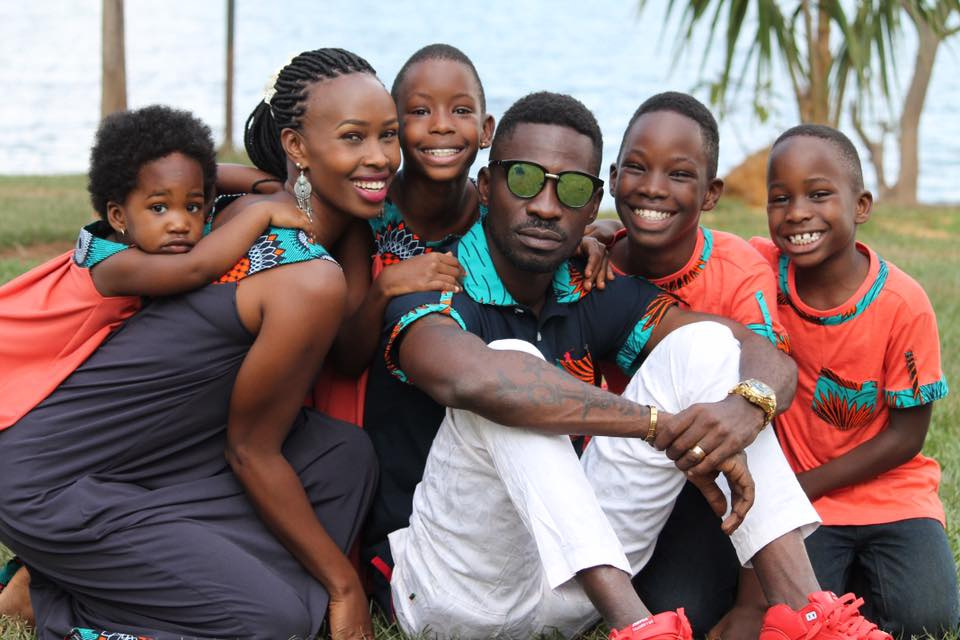 Who is Bobi Wine?

Robert Ssentamu Kyagulanyi alias Bobi Wine is a Ugandan musician, politician and activist. He was born in 1982 at Nkozi hospital. He has a Bachelor of Arts degree from Makerere University Uganda where he studied music, drama, and dance. 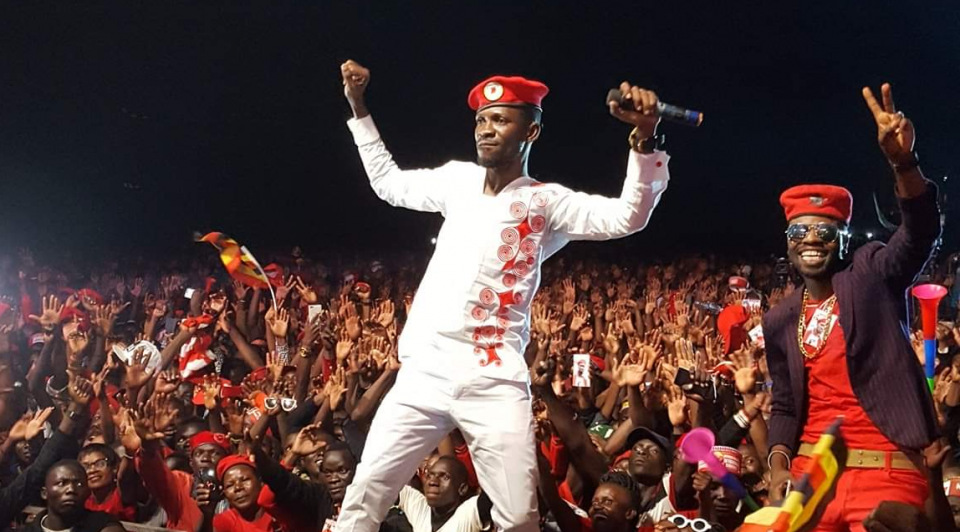 Bobi is married to one wife; Barbie Itungo and together they are blessed with four children namely; Solomon Kampala Nyanzi, Shalom Namagembe, Shadraq Shilling Mbogo, and Suubi Shine Nakaayi. 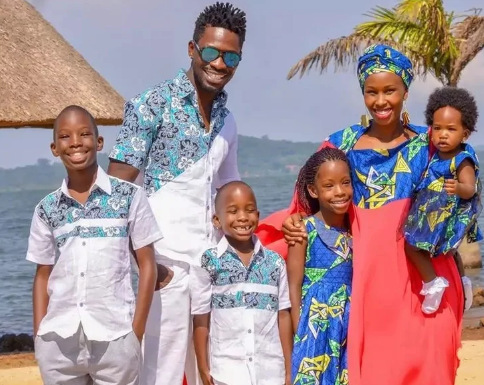 It is not clear how much Bobi is worth, however, being a senior musician he is believed to be one the well earning artistes in Uganda.