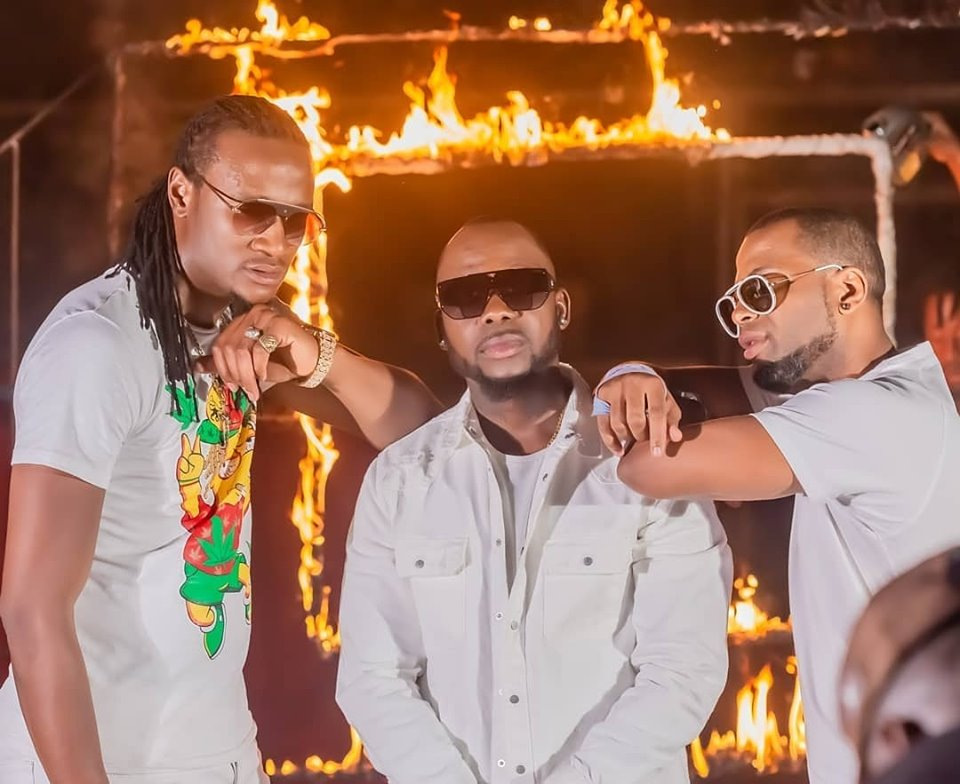 African music sensation, Mr. Bow is out with his latest hit remix for "não me arranja problemas". The Mozambican singer has expressed his passion about wanting Mozambican music to also be a success across borders. He takes a bold step towards this move by pulling in artists from Angola and Zimbabwe in his latest release.

" não me arranja problemas " has caught on the airwaves and is now the life of every party. DJs and Club management literally count on this fire track for good ratings. Mr. Bow has outdone himself to create an  irresistible dance tune .

It is from this song that the Mozambican artist wants the ‘marrabenta’ to be known to Africa and the world. To start on the project dubbed  "o machangana" he invited talented artists from neighbouring countries.

‘I didn't want to go too far,’ admits Bow. In this course, he ended up working with Yúri da Cunha from Angola and from Mugabe's "lands", a young man considered the new Oliver Mtukudzi; Jah Prayzah.

‘não me arranja problemas’ translates to ‘No problem for me.’