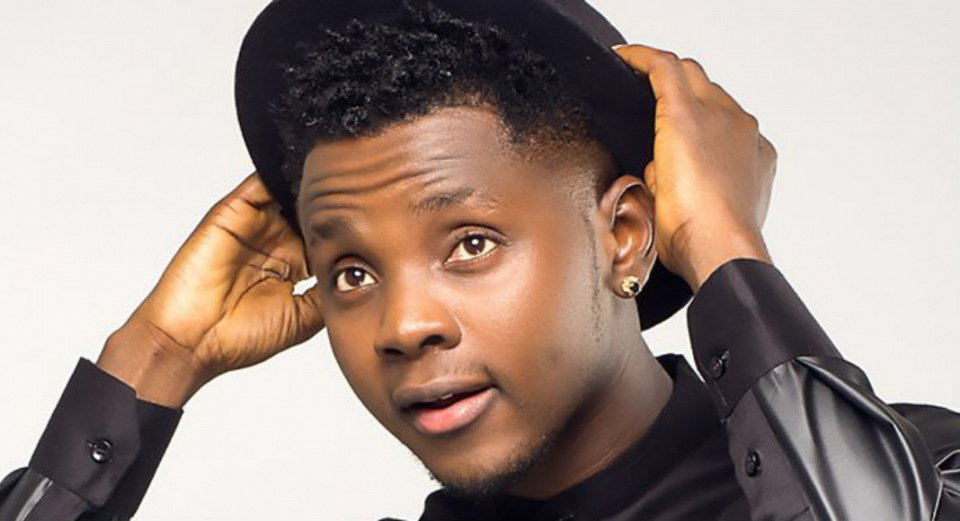 Who is Kizz Daniel?

Kizz Daniel was born in Ogun state, Abeokuta, Nigeria. His official name is Oluwatobiloka Daniel Anidugbe. He studied there until the university level. He studied a water engineering for his undergraduate studies and music as a side study. It is only after he graduated that he fully immersed himself into the music industry.

He got signed to G-Worldwide Entertainment in 2013 where he released his first album ‘New Era’ in 2016. In 2017 he left the label in a very disputed contracted that even had the label ask for the rights over his name ‘Kiss Daniel’. He then changed his name to ‘Kizz Daniel’ and created his new label F.L.Y.B.O.Y. & Pablo Label Inc. In 2018, with his new record label he launched his album ‘No Bad Songz’. The album did well on many charts including the Itunes Charts. He has an array of awards under his belt including a number of Nigeria Entertainment Awards. 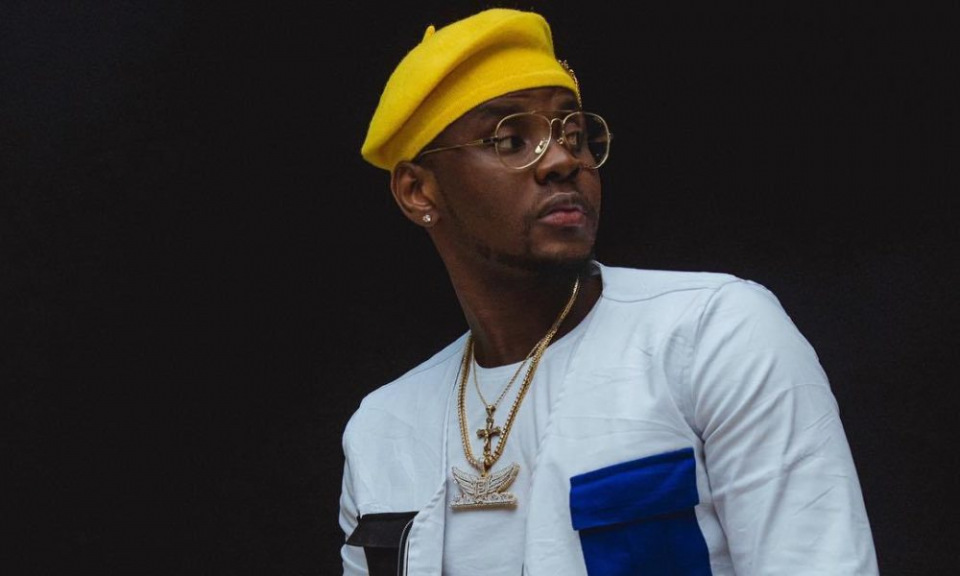 He has been rumoured to be dating fellow Nigerian artist Chidinma Ekile as from 2018. He is a very private person so it is not too easy to tell if the two are still dating.

He is the CEO of F.L.Y.B.O.Y Inc and has a number of endorsements in the Nigerian market. He is from that estimated to be worth about 1 million dollars.