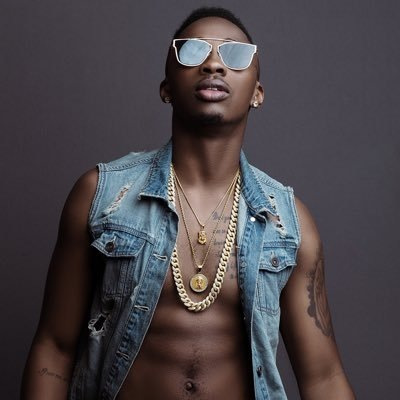 Jux was born 31 years ago in Dar es Salaam where he also grew up. His official name is Juma Mussa. He studied in Dar until later on in life when he went on to China to further his studies.

Jux started out as a rapper with his friends; Cyril Kamikaze and Gigga Flo, ‘Wakacha’. He however signed with Manecky who encouraged him to try another angle with his music and that is how Jux dared to find his footing in RnB. He released his first song ‘Niedata’ that did surprisingly well beyond his expectations. He went on to release more hits such as ‘Facebook Gal’ that saw him rise to fame. He is now a household name in the Tanzanian music industry with hits such as utaniua, juu, in case you don’t know and many more. 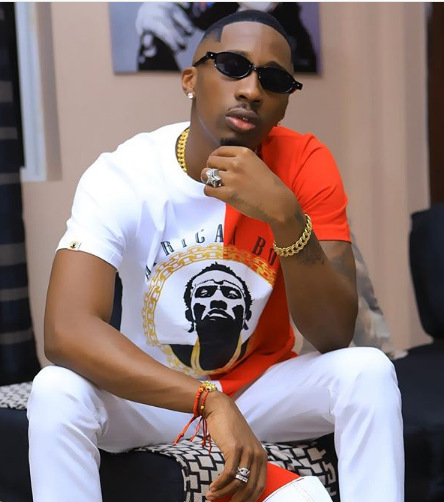 For the longest time, Jux had been dating Vanessa Mdee and they were referred to as the Bey and Jay of Tanzania. The couple however broke up early this year and he is now dating Nayika, an Asian lady.

Jux is the Vice President and founder of the Wakacha music group. He also has the African Boy apparel that he is father of. He is a regular face in the Tanzanian airports to secure the bag and otherwise. With all this, he is estimated to be worth about 2 million dollars.