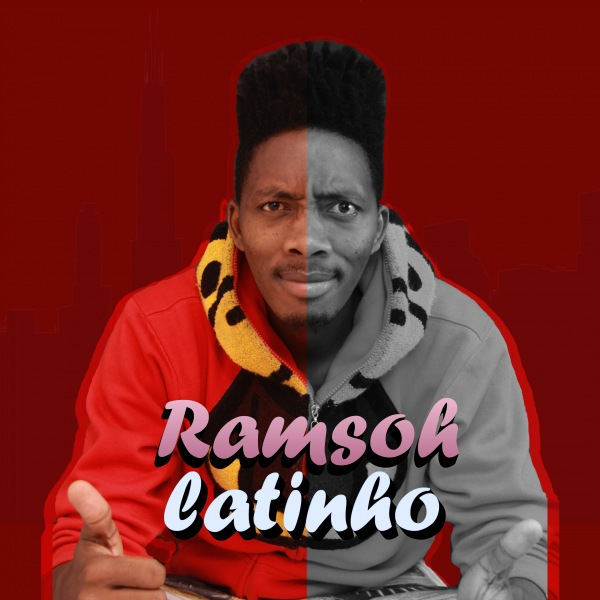 The song captures the challenges faced by middle class earners /poor in the society trying to bridge the gap between the rich and the poor. It also discourages the use of drugs in our streets, pushing for embrace to the already marginalized groups    Talks of equality between men and women in the community

“Sauti ya Mtaa” also talks HOPE to the forgotten and 2nd chance to those giving up.  It’s a song produced by 2 music Gurus Producer Ancestor and Producer Arkish Pro,  Video Director { Babz } For support and more videos follow