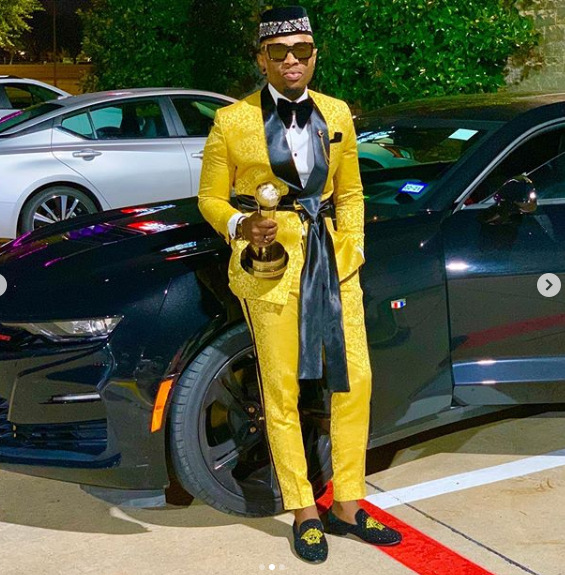 He, however, emerged the best after securing the most votes.

Shortly after being awarded, Dimpoz took to Instagram to appreciate his fans.

Ommy won the coveted award despite having a tough year in 2019.

Earlier this year, Dimpoz was hospitalized and had to undergo various surgeries before he made a comeback to the industry.

Last month, he collaborated with Ali Kiba and Willy Paul and produced ‘Nishikilie’.