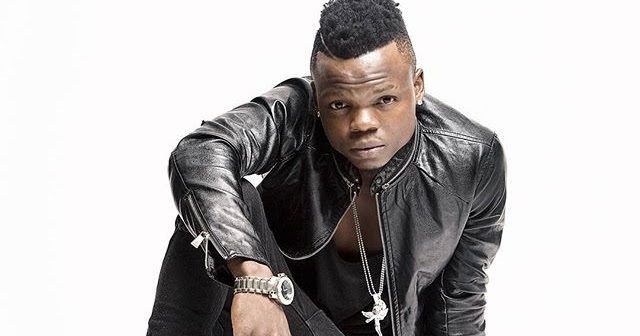 The song has received a good reception and is currently trending at number one on YouTube Kenya.

Barely a week after being released, the song has managed over 700,000 views on YouTube, an indication that it is set to be a major hit.

He then proceeded to create his own team; Konde Gang which is credited for producing ‘Uno’.

Many people wrote off Harmonize after he left WCB, but going by his latest hit, he shouldn’t be ignored.