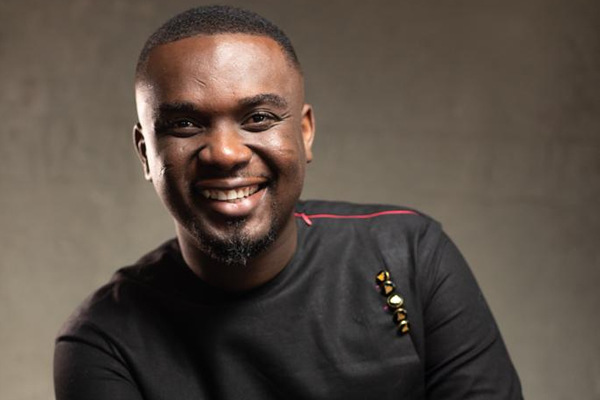 Joseph Oscar Nii Armah Mettle, populary known by his stage name Joe Mettle is an anointed gospel Ghanaian artist. He was born on July 5th to Florence Addo and Emmanuel Mettle. He is the eldest of six children. He stated his education at Richard Akwei Memorial School then later enrolled at 1&2 Primary School. After a year he went back to Accra and joined St.Michael’s and All Angels. He later attended Korle Gonno 3 Junior High School and later Accra Academy. He pursued his higher education at the Pentecost University College.

Joe Mettle loves singing for God, in his early days, he was a backing vocalist for great gospel Ghanaian artist with the likes of Cindy Thompson, late Danny Nettey and Reverend Tom Bright Davies. He is popular for his passion as a worship leader and composer. Joe was the lead singer for the indigenous multicultural music group, Soul Winners.

His growing success got him a slot on a South African TV Show dubbed ‘Gospel Classics’. Which saw him win Trumpet Gospel Awards.

His ministry was founded in 2007 and it’s goal is to use music to empower believers and winning souls for Christ.

Joe is the manager at Reverb Studios, Accra.

He is currently single