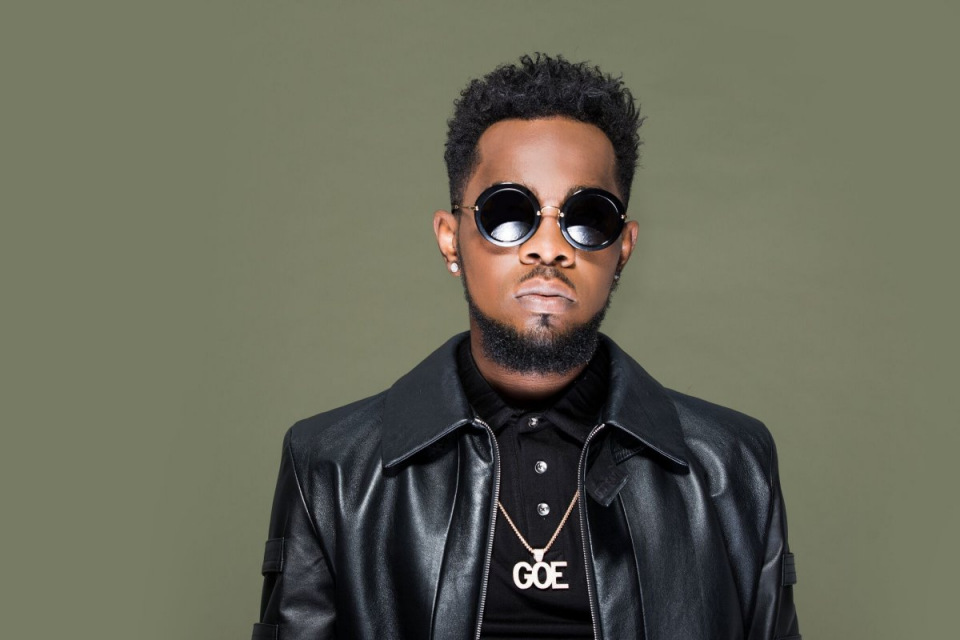 Patrick Nnaemeka Okorie born in May 1990, better known by his stage name Patoranking is a Nigerian reggae dancehall artist. He was born and raised in Ijegun-Egba Satellite Town in Ebonyi state. He went to Citizen Comprehensive College in Wow, Lagos and later joined Jibril Martin Memorial Grammar School in Iponri.

Patoranking started his music career as a dancer at first.He danced at street jams and carnivals. He got to be on music videos as a background dancer. He later incorporated rapping into his craft. While still in school, Patorico (name at the time) joined an Afro hip-hop group called Da Flavour Squad and starred as their lead singer.

He later left the band to pursue a solo career. In 2010 ,he signed a record deal with K-Solo’s Igberaga Records. He released ‘Up in D club' under the label. This got him recognition, he got to collaborate with ‘Timaya' on his song ‘Alubarika'. In May 2012 Patoranking released a single dubbed ‘Iya Bisi’ featuring Qdot and Kbaj, who helped him compose the song. In 2013 he dropped the visuals for his ‘Alubarika'. The song was a summary of his life, which moved people and grew his fan base.

In February 2014, Patoranking signed for Foston Musik and released ‘Girlie O' under the label, produced by Wizzypro . He shot the music video for the track in London and was directed by Moe Musa. In the same year, Patoranking and Shaydee featured on ‘Murda' by Seyi Shay. The track was produced by Dokta Frabz. The visuals for the song were directed by Meji Alabi from JM Films and uploaded to Vevo.

In 2015 Patoranking had become a household name in Africa for his two hit songs,  ‘My Woman' and ‘Daniella Whine'. ‘Daniella Whine' was number one on the MTV base Official Naija Top 10.

In 2019 he released his second studio album ‘Wilmer' on 24th May 2019. The song features collaborations from Nyashinski, Dadju, Busiswa, Davido and Donae’o.

Patoranking is in a long-term relationship with his girlfriend Leila. They have a baby daughter called Wilma. 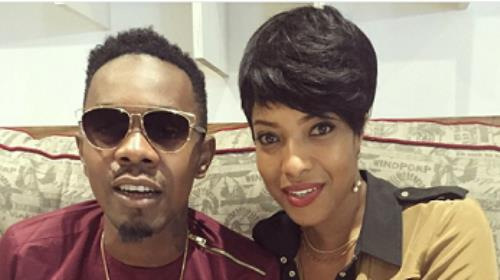 Patoranking and his girlfriend Leila. 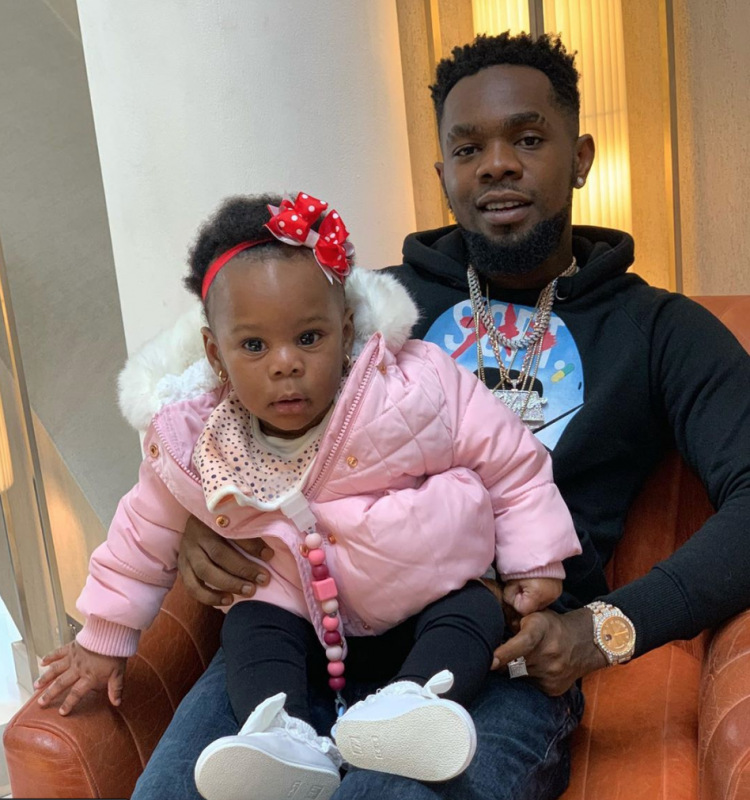 Patoranking and his daughter Wilma

Patoranking’s Networth is estimated to a cool $1million. He is the brand ambassador for luxury jewellery brand Malivehood.