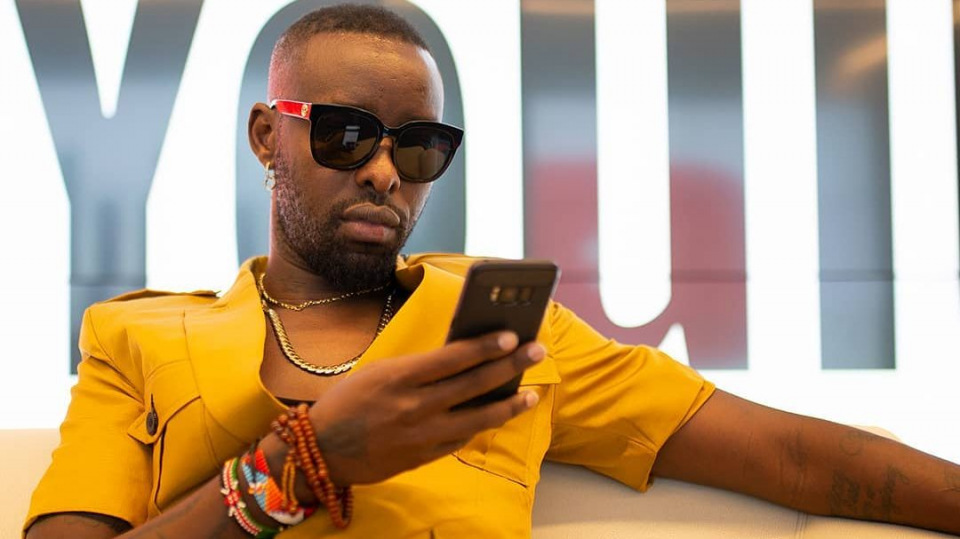 Who is Eddy Kenzo?

Edrisah Musuuza popularly known as Eddy Kenzo, is an award winning musician from the Pearl of Africa, otherwise known as Uganda.  Kenzo is a member of Big Talent entertainment and boasts of having produced some of the best songs in Uganda, and the East African region. He is the founder of Eddy Kenzo Foundation; a charity group that helps the vulnerable members of society. Kenzo’s mother died while he was 4 years, forcing him to face several challenges growing up; including living in the streets. Growing up, he wanted to be a professional footballer, but shifted focus and decided to pursue music.

Kenzo ventured into the music industry in 2008 with his debut ‘Yanimba’ featuring Mikie Wine. The song did not perform so well. In 2010, he dropped another jam dubbed ‘Stamina’. The song created a lot of buzz in Uganda and was used by several leaders as their campaign song during the 2011 Ugandan General Election. ‘Stamina’ helped create a name for Kenzo, but it was not his breakthrough song. 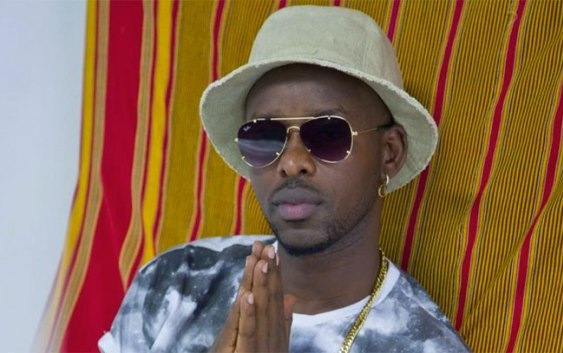 His major breakthrough came in 2014 after he released ‘Sitya Loss’, with the video featuring a group of Ugandan children known as the Triplets Ghetto Kids, the song went viral, and put Kenzo on the global map. After that he has been releasing one hit after the other. He boasts of having produced four albums namely; Sitya Loss, Zero to Hero, Biology, and Roots. He has include several hits that include; Yanimba, Stamina, Jambole, Mbilo Mbilo, Soraye, Jubilation, Body Language, Signal among others. He has also worked with several artistes that include; Harmonize, Kcee, Niniola, Demarco among others. 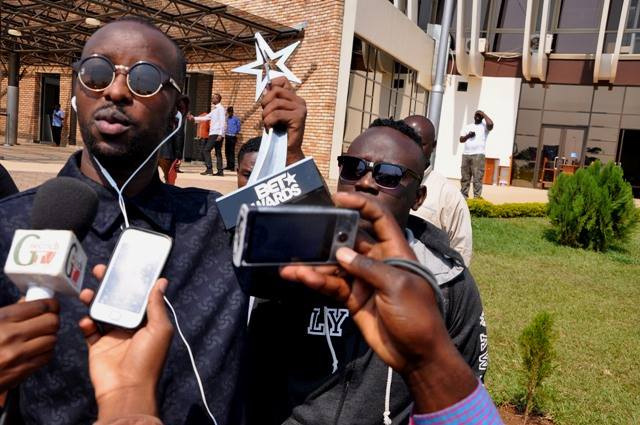 Kenzo is blessed with two daughters. He was in a relationship with Ugandan artiste Rema Namakula, but the two parted ways mid-2019. It is not clear whether Kenzo is seeing someone else after parting ways with Namakula. 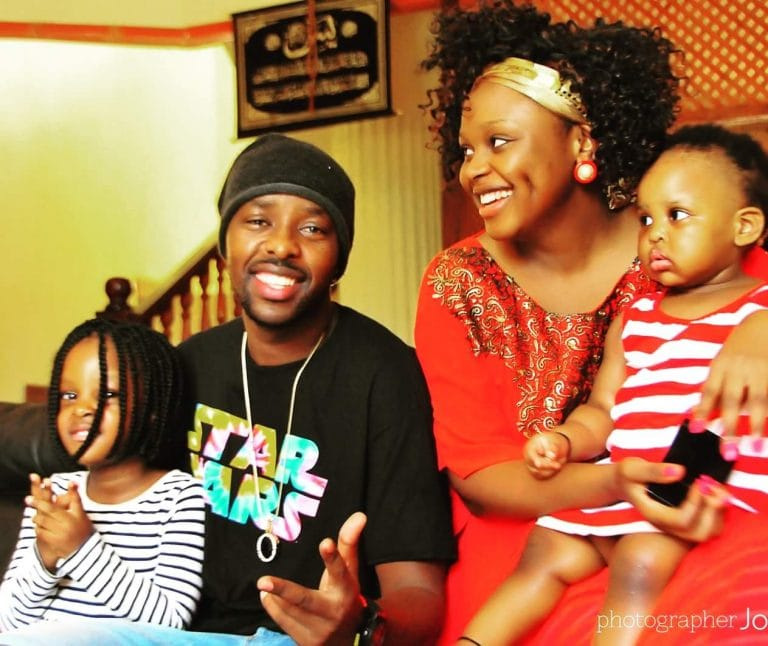 Being one of the successful musicians in Uganda, Kenzo is believed to be among the well earning musicians. He is, however, yet to officially announce his net worth.