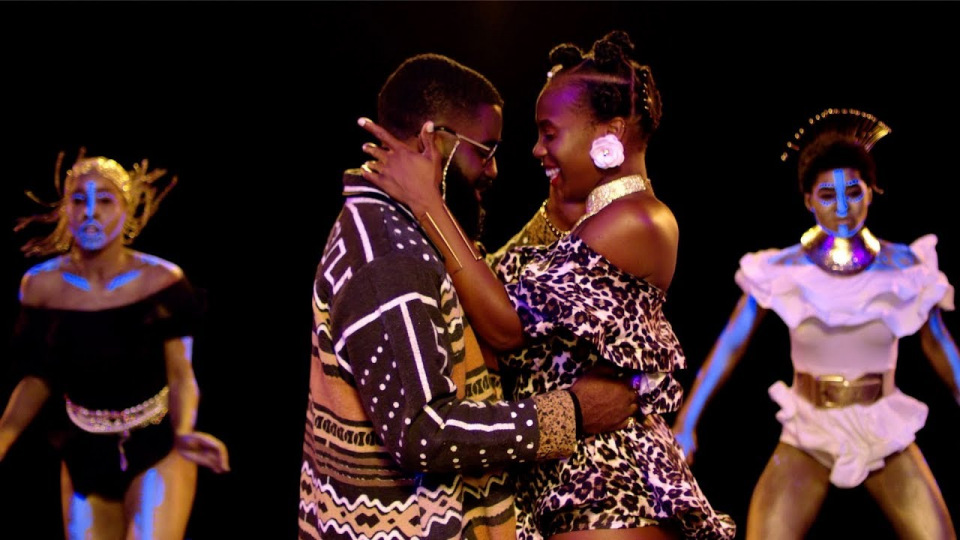 Afro B drops visuals for 'Fine Wine and Hennessy'

Afro B is on a roll with weekly single releases of tracks on his latest album 'AfroWave3'. The British/Ivory Coat meagstar has some killer tracks and wisely selected features on the album. The first single 'Go Dance' saw Afro B feature Jamaican reggae star Busysignal.The track got massive airplay for its summer time vibe and its energy filled beats.

Afro B recently released the visuals for 'Fine Wine and Hennessy' which features an unexpected collaboration with Rae Sremmurd's Slim Jxmmi.The two wrap up the song at a club with beautiful women dancing around them. The new visuals for the hot tune are spectacularly produced despite the night setting chosen for the video shoot.