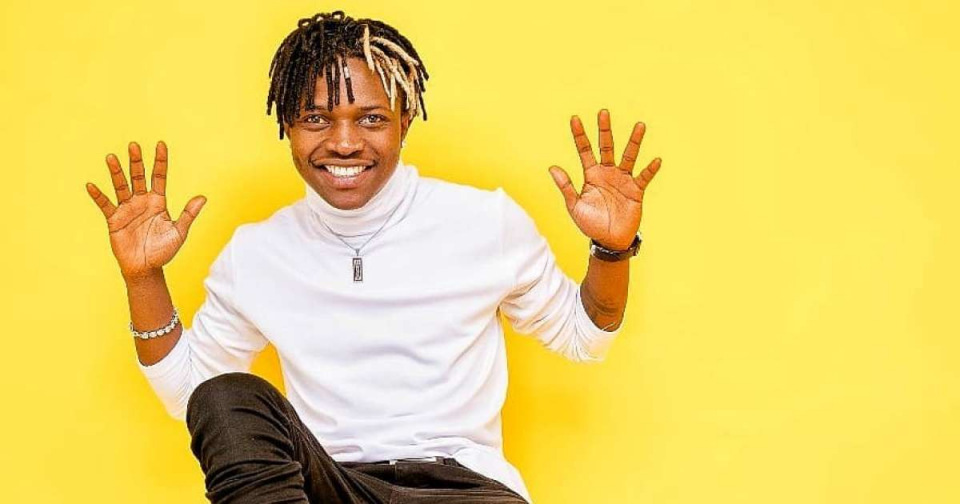 The song was produced by Starborn Empire studios, the video directed by Twister Black, and the amazing dance moves provided by the Eldoret School of Dance.

In the song, Mr Seed narrates how some people had written him off in life, but God came through for him.

He highlights how he rose from his challenging childhood until he became one of the top gospel musicians in the country.

‘Pepeta’ is an encouragement for anyone going through a difficult moment not to give up.

A few hours after premiering, the song is doing relatively well having managed over 100 comments and 3,000 views on YouTube.