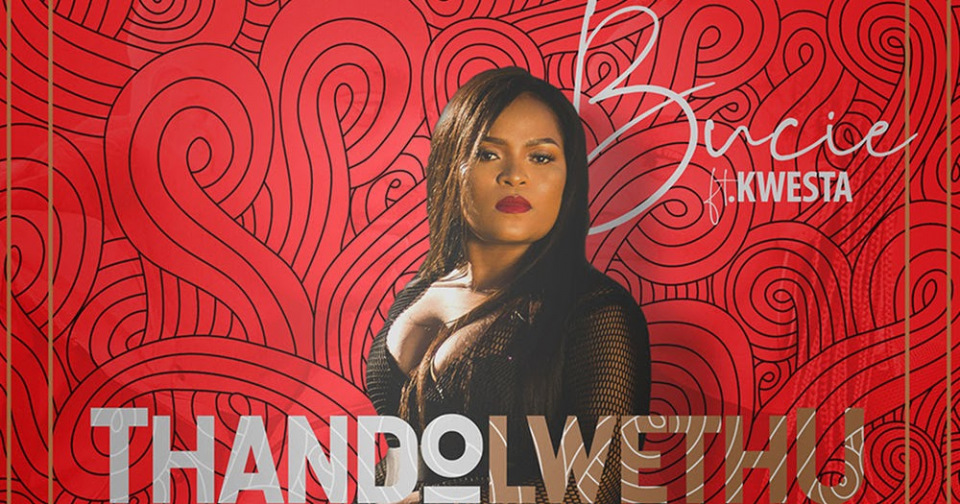 Bucie had announced that ‘Rebirth’ would be her last album and she will then retire. She has since been feeding her fans with music videos of songs from the album and she recently did that with her latest releases ‘Thando Lwethu’. She is featuring Kwesta in the song.

The video is done with the help of different stills that really just carry the emotion of the song through and through to the very end. The stills are accompanied by a silent Kwaito instrumentation which allow Bucie to comfortably sing over them and bear the emotion again in her voice. Bucie and Kwesta wear traditional beaded head gear for all their stills and tradional South African Attire.

Makwa, the producer incorporates the most amazing harmonies one will hear in any song. Watch Bucie and Kwesta take you to the most beautifully dark place with this video and song, really.