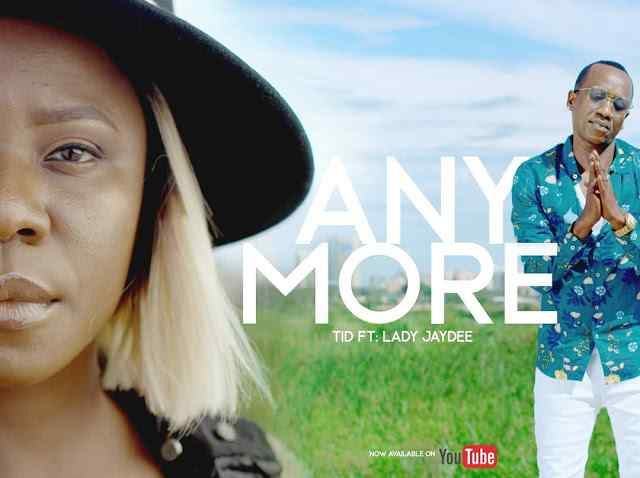 In the song, TID narrates how he has been struggling after his wife ditched him, leaving behind a young girl.

He explains that since the wife left, he has not been happy, and called for dialogue between them, in a bid to resolve the issue.

Lady Jaydee, who is one of the best female vocalists in Tanzania does not disappoint in the song. She hits the high notes, giving the song an extra touch of splendor.

Released a day ago, ‘Any more’ is doing relatively well only with over 600 comments and 63,000 views on YouTube.