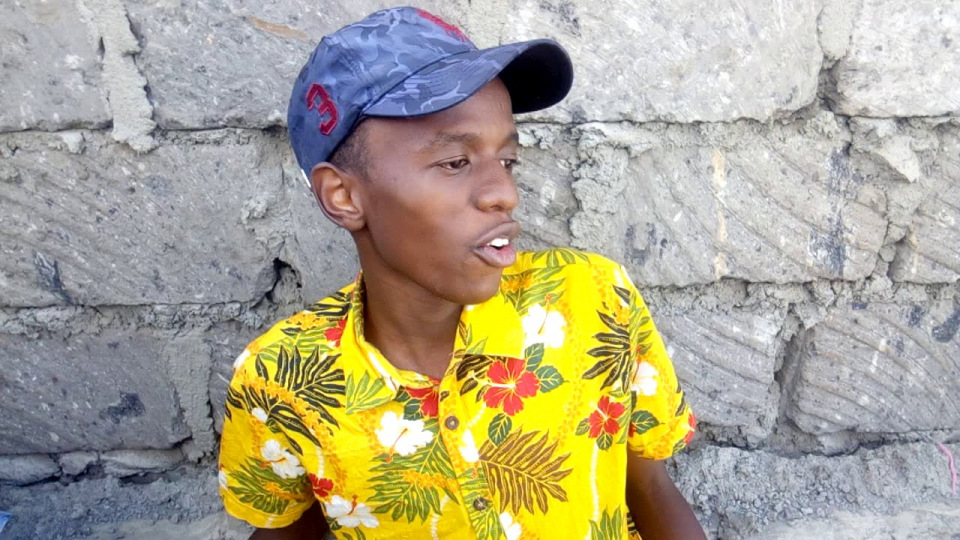 Kenyan comedian Kartelo got recognition this year for his viral instagram videos. The comedian has time and again left the country in stitches with his hilarious contenti but now its jokes a side for killer track 'Low Libido'. The mbogi wa kimonyoski ambassordor shows that his a multitalented individual on the new banger.

Kartelo brings a new group into the music scene as he performs the song with Riot group. All jokes a side as Kartelo drops a suprisingly hot verse with an awesome hook to boot. 'Low Libido' features an infectious dancehall/kapuka beat deeply embeded with flutes.

Kudos to Kartelo for his debut track 'Low Libido'.