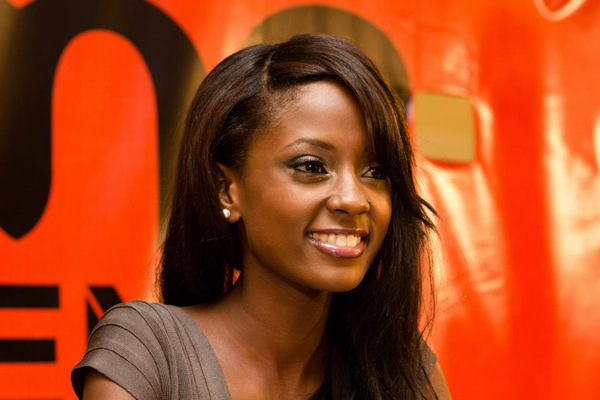 Who is Vanessa Mdee?

Vanessa Mdee is a renowned musician, a radio and TV Presenter an activist, and recently featured as a judge in East Africa has Got Talent reality show. She hails from Tanzania. She was the first Tanzanian to win the MTV VJ competition.

Vanessa was born in Arusha Tanzania on 7th June 1988, making her 31 years today.

The celebrated musician has succeeded in locking the media out of her personal life after breaking up with ex-boyfried Juma Jux. It is not clear whether she is seeing anyone now. A couple of months ago, she parted ways with her boyfriend Jux. 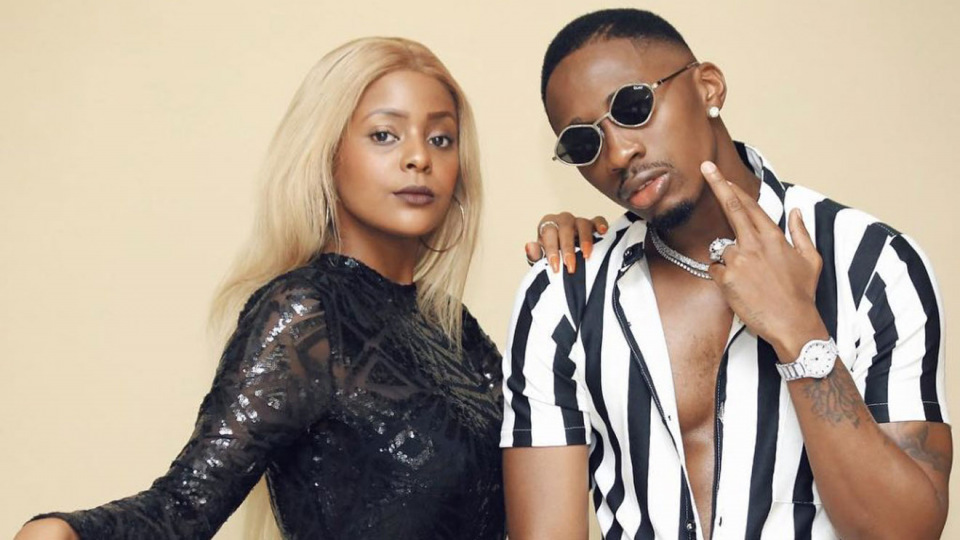 Confirming the breakup in July this year, Mdee said: “Juma and I parted ways a long time ago, nine months ago but we didn’t want to make it public because it would have affected a lot of people and besides that we still partners in several business ventures that we put together. We split yes, but we got nothing but respect for each other we still good friends.”

She is a true example of beauty with brains. Born in Arusha, she attended her secondary education at Arusha modern high school, and later undertook a Bachelor’s Degree in Law at the Catholic University of East Africa.

Vanessa debuted into the music industry in late 2012. She released her first song ‘Me and You’ later that year featuring Ommy Dimpoz. Early in 2013, she released her first single ‘Closer’ which took the Tanzanian music industry by storm winning a total of four prestigious awards that year. Ever since she has been on the upward trajectory releasing one hit after the other. She has also worked with various top artistes locally and globally including; Reekado Banks, Navio, Orezi, Jux, Gnako, Ice Prince, Sauti Sol, Rayvanny among others. In 2018, she released her debut album ‘Money Monday’ which has 18 songs. 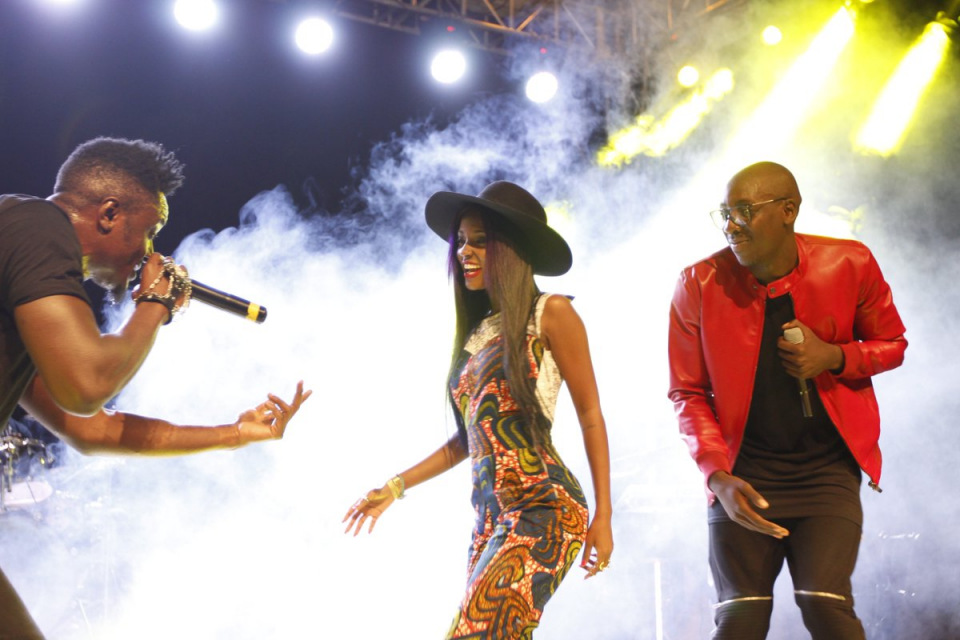 She has released several songs that include; Cash Madame, Niroge, Juu, Nobody but Me, Hawajui Just Like Dat, Never Ever, Closer, Kisela, Tusimame, Come Over among others.

A part from music, she has hosted several shows and musical events across Africa. 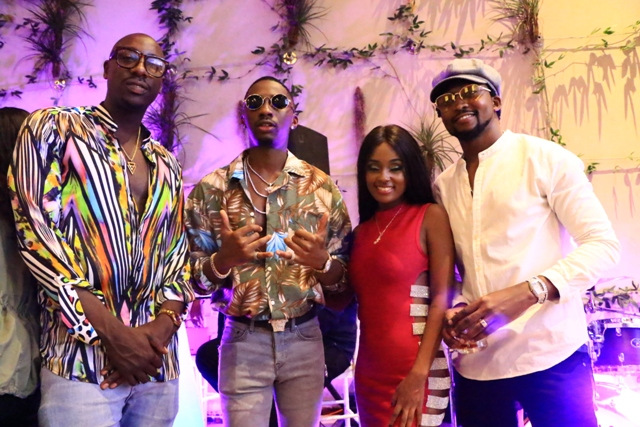 Vanessa is believed to be among the well earning musicians in the East African region. She has signed a number of partnerships, hosted several shows, and participated in various projects which when added to her music income; make her one of the good earners. It is, however, not clear what her exact worth is.