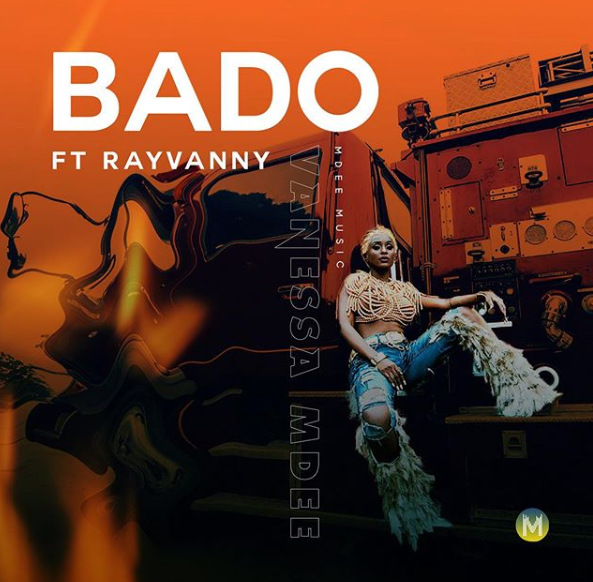 The song produced by S2kizzy is poised to be a major hit in the region thanks to the quality of the video, and spectacular dance moves exhibited by the video vixens.

The two artistes have linked up well, and have smooth transitions all through the song.

Shortly after being released, the two musicians took to Instagram to popularize the new release.

On his part, Rayvanny said: “ Wanna make you guys Happy Now Another One  @vanessamdee ft #VannyBoy OUT NOW.”