Masauti Biography: Who he is, Dating, Career, Age 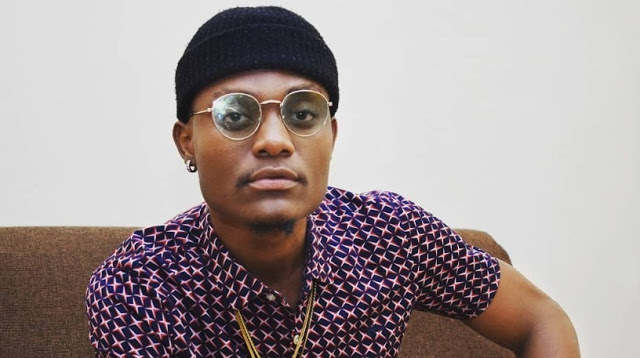 Masauti, born Mohammed Ali Said is a Kenyan born artist. He was born and bred in Mombasa where he also schooled. He left school due to financial constraints and later on started garnering the interest in music.

He then got noticed by the likes of Jalang’o who put him on the radio with the constant line, ‘The Laziest but greatest vocalist in Kenya’. He has since marked his position in the Kenyan industry with collaborations with people such as Khaligraph Jones. 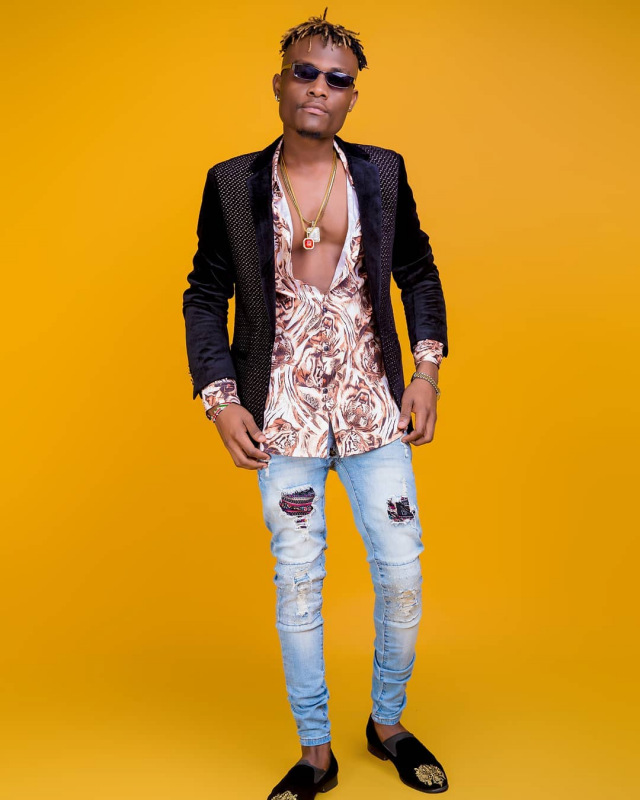 Masauti is rumoured to be dating a lady he regularly but not too often shows off on his socials. The lady apparently is not Nadia Mukami. 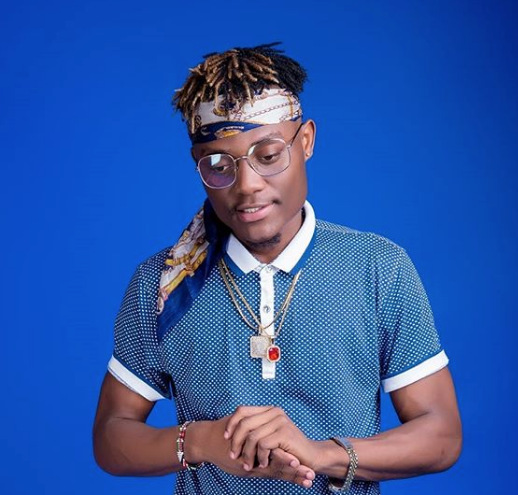 Masauti is around 9 years old in the music life and 21 years old in the real life. He started writing music when he was 13 years old and he has been trying to break into the main scene for at least 5 years and 2019 has really been his year.