Shatta Wale Biography: Where he is from, Net worth, Sarkodie beef 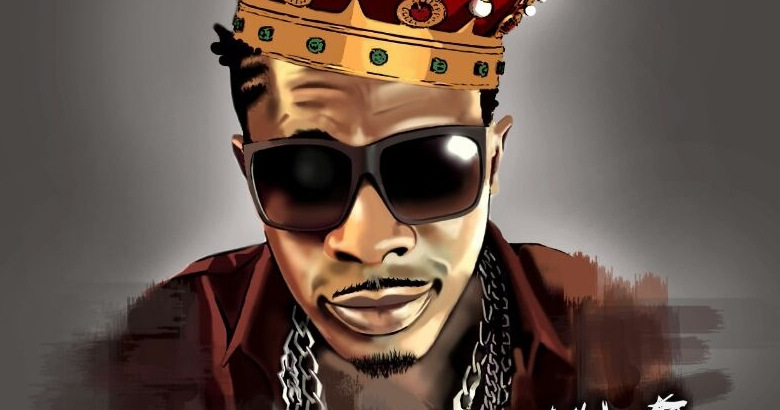 Who is Shatta Wale and where is he from?

Shatta Wale is a Ghanaian artist born in the suburbs of Accra. He also schooled in the Accra suburbs courtesy of his father who is a politician, business man and legal practitioner; Shatta was raised by only the father. It was while in school that Shatta realized that he wanted to be in an artist and he did actually study arts instead of Law as his father would have wanted.

Shatta Wale, born Charles Nii Mensah Jr. started out in the game as one of the only dancehall artist in Ghana. He was then known as Bandana the Dancehall king and during this time he won many awards and accolades for his music and movies.  In 2004 he disappeared from the scene and within this time he moved to Jamaica for a while to align himself a little more with the dancehall scene. He rebranded and took on the name Shatta Wale and started making small comebacks in 2013. A decade later in 2014, he made his mark once more in the Ghanaian music scene. 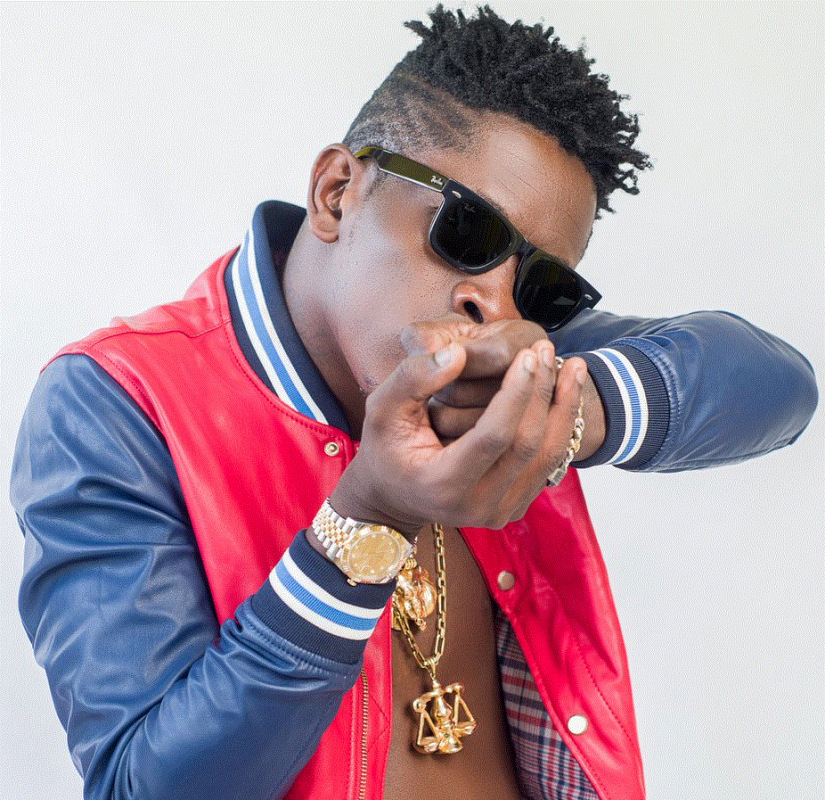 Shatta Wale is a producer with his own record label that has signed some artists in Ghana. He is the ambassador of both Guiness Ghana and Rush energy drink in Ghana. He is responsible for the Shatta Movement in Ghana and beyond. He owns 2 houses and 4 cars that are all white with their number plates as ‘Shatta 1-15’. He is estimated to be worth about $6.2 Million.

He is also known for his philanthropic works in Ghanaian hospitals especially. 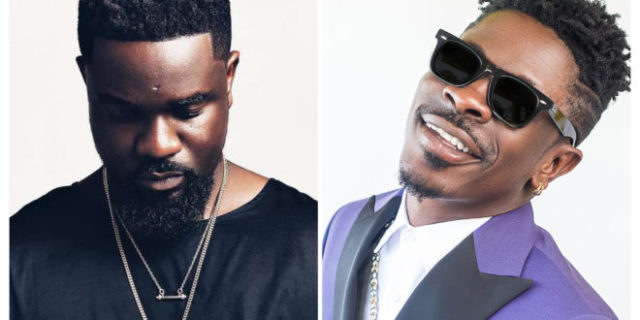 Shatta Wale was best friends with Sarkodie in the industry as they arguably dominated the Ghanaian industry as two of the best rappers there. They however fell out and it became apparent after Shatta made some impolite comments on Sarkodie and Sarkodie replied to this with a diss freestyle track. This has had had their fans name this the biggest music feud there has ever been in the Ghanaian music industry and some go ahead to commemorate it on social media.