Asa , Queen of Soul is back with new release 'Lucid' Album 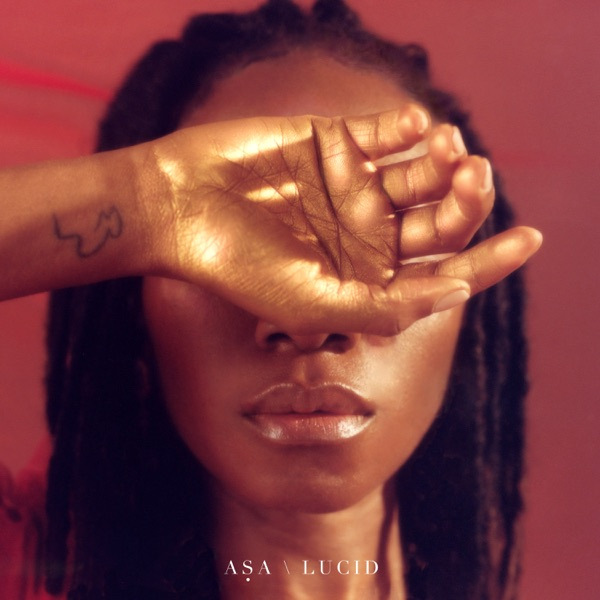 The Queen of Soul is back after a prolonged hiatus since 2014 and she announces her self with a 14 track Lucid album. She treated her fans to a glimpse of the album with audios and visuals for ‘The Beginning' and ‘Good thing' that she dropped prior to the official album launch, 12th October 2019.

With inspiration from Marvin Gaye, Fela Kuti and Bob Marley, Asa incorporates all of her heroes artistic influence to make Lucid a work of art. She leaves her essence on every track with a marvelous vocals and her actual sentiment. She reveals this on her caption on instagram. ‘…I hope this makes you happy,bring you joy and somehow,you can find yourself in these songs. I have always given love but never lucky with love.The third song really explains my state of mind' She captioned it