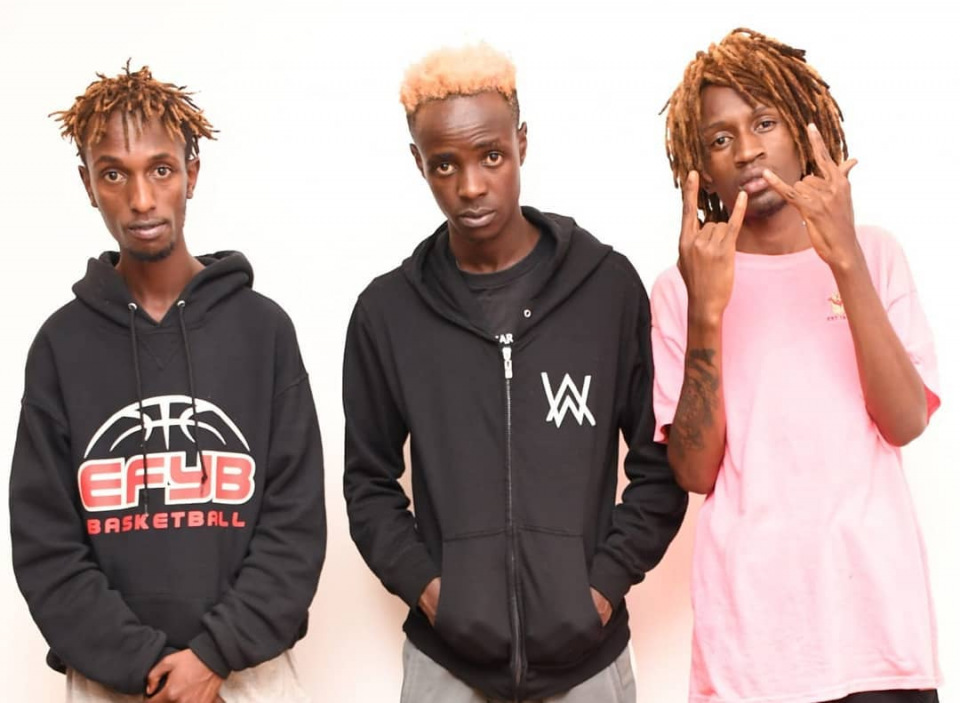 Boondocks gang have became a sensational hit in Kenya’s Music Industry. Since the release of the debut track ‘Rieng' . The groups music has been welcomed with open arms. Odi Wa Murang’a, the groups wordsmith has dropped a solo track dubbed ‘666COFFINS FREESTYLE'

The track features a mid tempo beat heavily embedded with light piano keys. Odi flaunts his wordplay as he embeds witty punchlines through out the song. Odi shows a different side of him, as he leaves the party scene to drop a song about his life before and after fame. He drops bars in Swahili and English far from the Swahili/Kikuyu rapping his accustomed to.The visuals for the freestyle were shot and directed by QVSUALS.

Odi Wa Murang’a has created a name for himself in the music industry and has aslo done other solo tracks like ‘Mang’aa’ with the legendary Jua Kali.