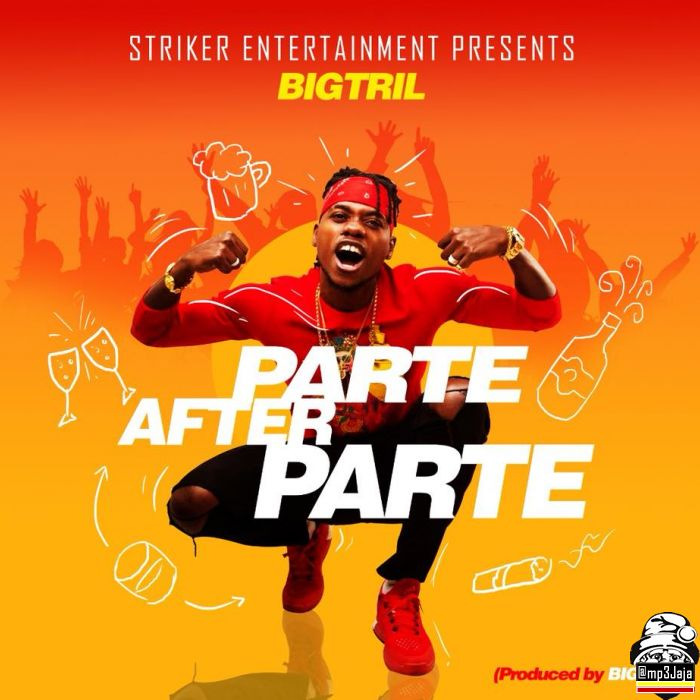 Rowland Raymond better known by his stage name Big Trill. His a Ugandan rapper and hit maker of the viral song going around dubbed ‘Party after party’. The phrase was first coined during an interview on the morning breeze show by Simon Kaggwa Njala famous for the Why are you gay interview.

Big Trill decides to coin the phrase for himself and make a viral hit ‘Party after party’ . Striker entertainment present awesome visuals directed by Kino Film. The visuals were shot in a club to properly capture the meaning of the song. Big Trill sends good vibes as everybody in the song is visibly having a good time.

Big Trill has other hit songs under his belt, including ‘Bad Gyal Ting' and Giddem'