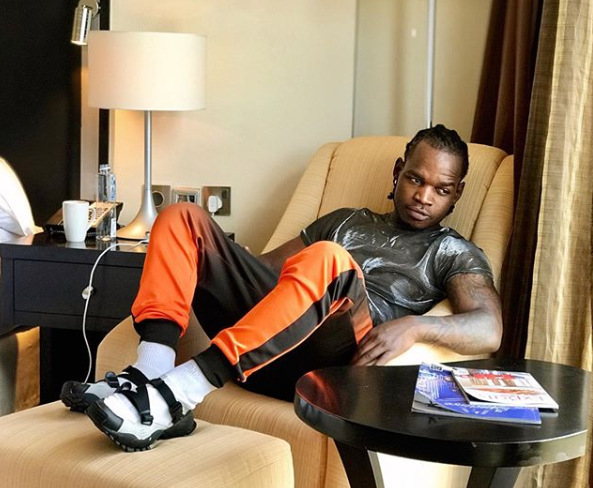 ‘Were Remix’ has been produced by Vicky pon dis and the video directed by Trey Juelz .

Timmy’s rhymes combined with Apass’ rap prowess have made the song a must watch.

As usual, Timmy does not disappoint with the choreography, the vixens in the video have given their best, and really pull nice moves.

A day after being released, the song has managed over 11,000 views and 100 comments on YouTube.

The song is expected to be a major hit in the region thanks to the amazing video quality, and dance moves.