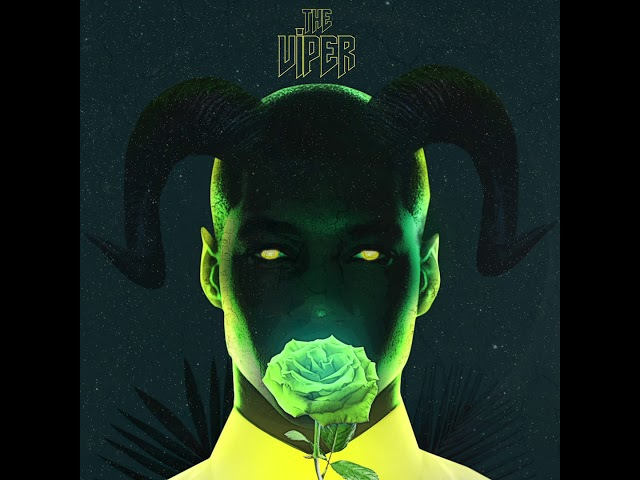 Jude Abaga better known as M.I Abaga is one of Africa’s most decorated Hip Hop artist. He won Best Hip Hop and Best New Act at the2009 MTV Africa Music Awards among other many awards. He is a Nigerian Hip Hop artist and CEO of Chocolate City Records.

This year M.I. Abaga has dropped two cyphers ‘Martell Cypher 1’ and ‘Martell Cypher 2'. He featured Blaqbonez,  A-Q and Loose Kaynon. The cyphers went viral and topped Nigerian charts. M.I Abaga started the cypher movement to promote young Nigerian rappers and grow their brand and content. Recently M.I dropped a ruthless ‘The Viber’ track as a reply to haters doubting his ability. He reaps the hip-hop beat with bible quotes and skillful wordplay tactifully addresing the snake.

In ‘The Viper' M.I Abaga is clearly speaking directly to someone whose been on his case and instead of dissing them he chooses to be mature and give them advise. ‘Instead of responding in hate I have chosen to give the snake the secret to my success'.

M.I Abaga is one of Africa’s best rappers and his execution on ‘The Viper’ is quite brilliant.