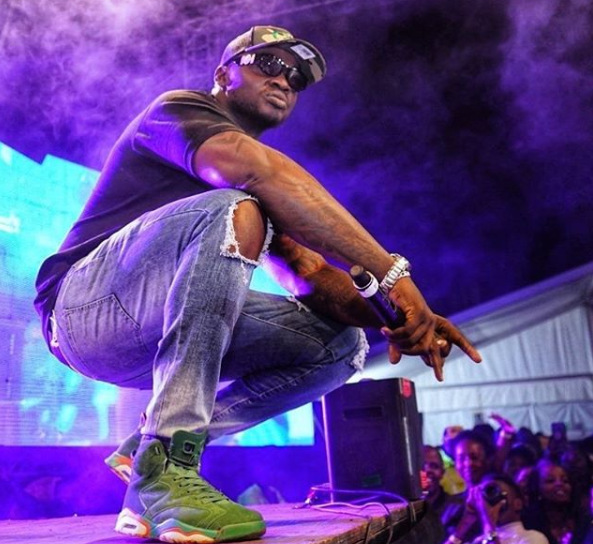 Barely two weeks after releasing ‘Khali Cartel 3’, Khaligraph Jones has announced that another hit is on its way.

In an Instagram post on Monday night, Khaligraph shared a teaser of his new song adding that it will cause mayhem.

“On Wednesday, The OGs shall be respected, on Wednesday tunavuruga watu, On Wednesday, We shall make a statement once again, this is that song which you listen to and start breaking shit up,” he said.

The renowned musician has been on fire, releasing one hit after the other.

In the last one month, he has featured in several top jams that include; Sondeka remix, Khali Cartel 3, and Testimony by Hope Kid.

His rap skills have endeared him to Kenyans and made him one of the most followed musicians locally.