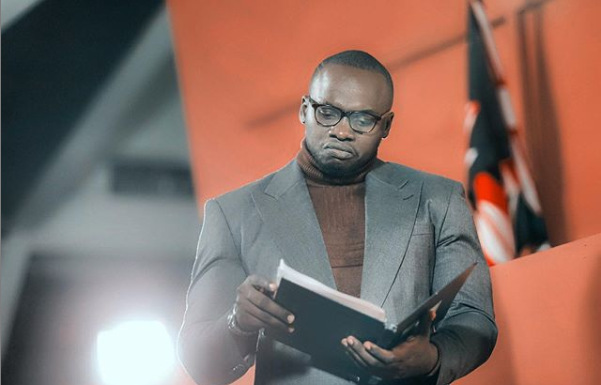 Top Kenyan rapper Khaligraph Jones has said he will soon release a new song after his last one ‘Khali Cartel 3’ hit over 1million views on YouTube.

In a post on Instagram, Khaligraph urged his fans to stay put and wait for the new jam.

“New heat loading, ready for release as soon as Khali Cartel 3 hits 1M views on YouTube , Hip Hop is here to stay, The OGs shall be respected,” he said.

“The number 1 trending song for over a week and a half, It was really getting lonely at the top lol, 1M legit views. The OG shall be respected, now we drop another one,” he said.

‘Khali Cartel 3’ has been a major topic of discussion in the country, and even trended on Twitter a few hours after being released.

In the song, Khaligraph featured several musicians, however, Ethic’s Reckless and Bey T stood out.

“Khali Cartel 3’ was produced by Motif, and the video directed by Mike Lolly and Khaligraph.