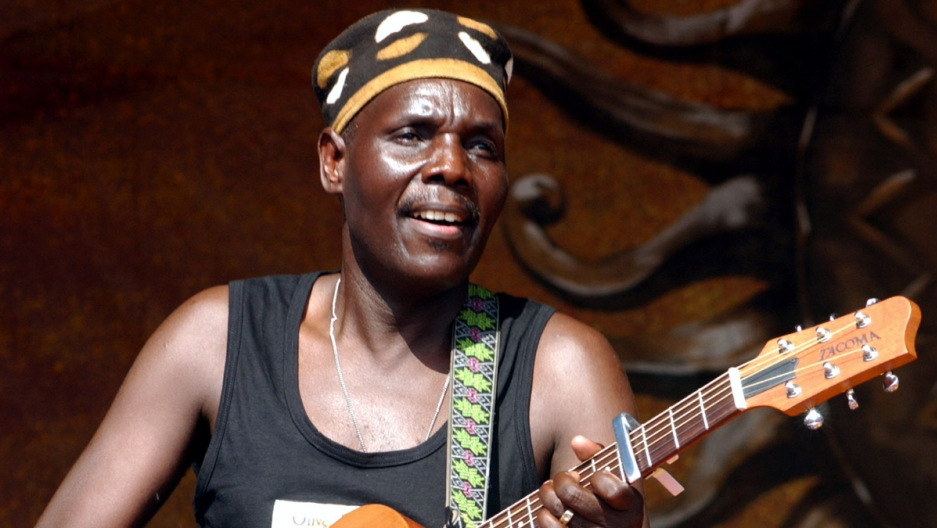 THE late music icon and national hero Oliver “Tuku” Mtukudzi’s daughter Selmor said she received words of encouragement as the last words from her father when she visited him at his Norton residence ahead of her international tour of States which she, however, later abandoned after receiving the message of his death in January this year.

The Afro-jazz songbird made the revelation in her acceptance speech as she was officially conferred as the Impala Car Rental brand ambassador on Thursday night, having worked with the fast-growing company for several months behind the scenes.

“On my last visit to my daddy it was a week before he passed, he said to me zvedu isu zvinononoka asi zvinozoita chete (perseverance pays off). Looking back now I think he knew he was not going to be around much longer. He was just encouraging us to keep working hard,” she said.

Selmor thanked Impala Car Rental for seeing the potential in her and promised to execute her duties with distinction as she grows her brand with an already visible brand.

In an earlier interview, the award-winning songstress said it was an honour to be appointed ambassador, adding that she was happy to be part of the Impala Car Rental family.

“I am greatly humbled that Impala Car Rental would see me as a worthy brand to associate with theirs. I cannot wait to start working with them,” she said.

Speaking on the sidelines of the event, Impala Car Rental proprietor and music promoter Thompson Dondo said they chose Selmor because of her high level of professionalism, adding that the three-year ambassadorial deal will be renewed annually.