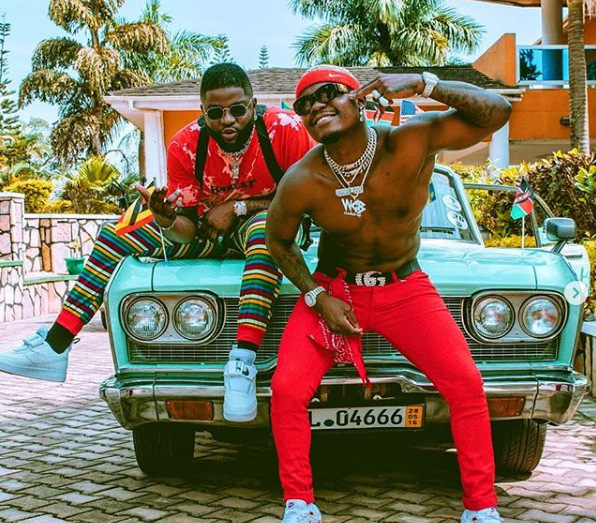 Popular Tanzanian musician Harmonize has been nominated for the best African Act Category at the MTV Europe Music Award 2019.

MTV Europe Music Award is a global event meant to honour and appreciates the work done by artistes and musicians in the continent.

Harmonize is the only musician from the East African region to be nominated for the awards.

He will battle it out against; Nasty C, Burna Boy, Prince Kaybee, Teni, and Toofan.

In a series of tweets, MTV Africa confirmed Harmonize’s nomination.

“The East African Young King @harmonize_tz has been nominated for the Best African Act Category at the 2019 MTV EUROPEAN MUSIC AWARDS. Voting is now open at http://mtvema.com until November 2nd at 01:30am CAT,” MTV Africa tweeted.