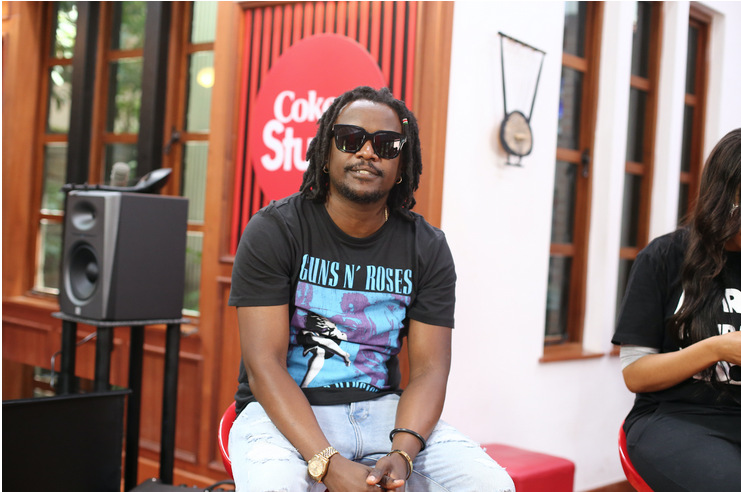 Despite being a celebrity, Nyashinski has managed to keeps details about his relationship private. Not much is known about his personal life. However, reports indicate that he is dating Zia Jepkemei Bett, the CEO of Zia label, Zia Collection clothing. In an interview with Daily Nation in January 2018, Shinski refuted the reports. “Kuna rumors that I’m dating and that I have a baby mama, but when I get married, I’ll post it for everyone to see. I won’t keep it a secret.” he said back then. 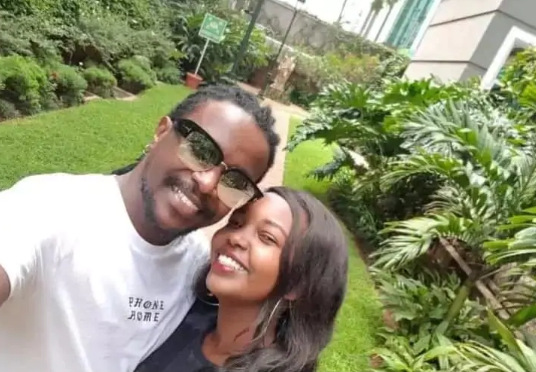