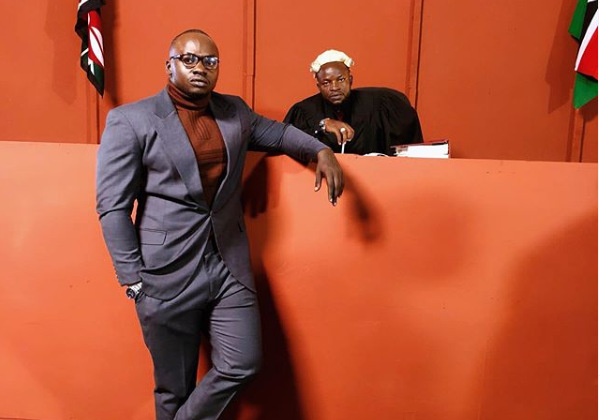 ‘Khali Kartel 3’ features a host of renowned Kenyan musicians, with Ethic’s Reckless and Bey T being some of the stand out performers in the hit.

The song produced by Motif elicited a lot of reactions online, and made it to the tops trends on Twitter a few hours after being released.

On YouTube, ‘Khali Kartel 3’ displaced some of the top hits that had been produced a few days before it, to claim the number one spot.

Three days after being released, the song has managed over 600,000 views and over 9,000 comments.

Following the song’s top performance, Khaligraph took to Instagram to celebrate the achievement.

“2 Days Later and We are still Trending Number 1 with Over Half a Million Hits, The OGs Shall Be respected, Khali Cartel 3, The Narcos way, Now lets get it to a Million Real quick,” Khaligraph posted on Instagram.

“You Gotta Respect The OGs, Khali Cartel 3 Still The Most Viewed Video in East Africa, And Trending Number 1 in Kenya.. KE Hip Hop to the World,” he added.