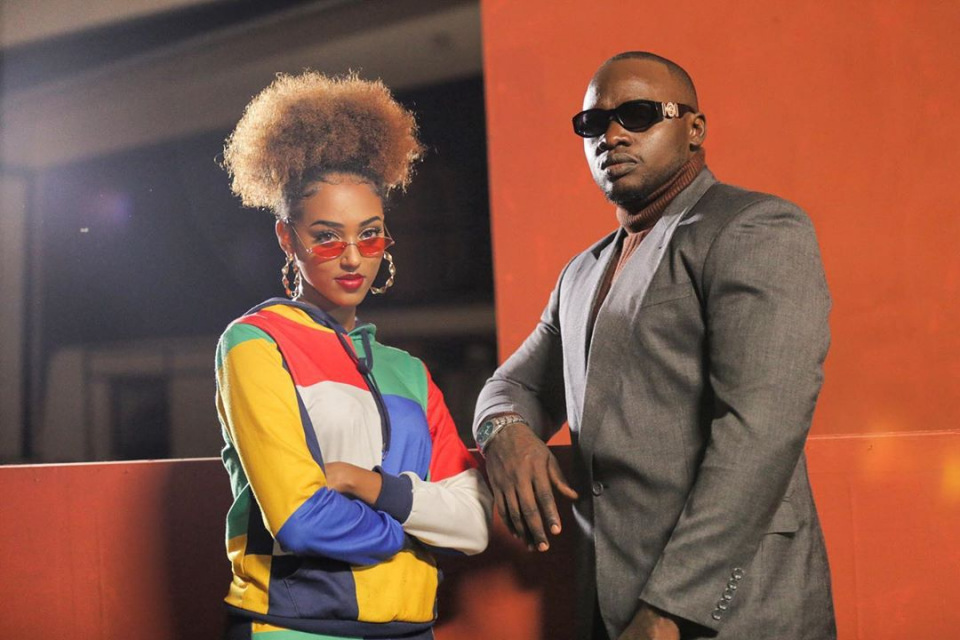 It’s finally 26th September and as promised  by Khaligraph Jones,  Khali Kartel III  is out. Guys if you haven’t had a meal , think twice before listening to this cypher, it packs a heavy punch. My earphones burnt out because of all the heat coming in, I am still recovering from what I just heard . This time Khaligraph Jones has some heavy hitters on this insane jam. BeyT, Breeder Lw, Silverstone Barz,  Ethic’s Reckless and Chiwawa.

Khali Kartel III is ten and a half minutes of cypher madness. The visuals for the cypher were shot in what seems like a court room. There’s every element of a courtroom on display, judge, jury , prosecutor and defendants. We see a sharply dressed Papa Jones playing the role of a very inquisitive prosecutor. Bey T and the gang play as the defendants. The video is directed by Mike Lolly and Khaligraph Jones himself ,the hot hip-hop beat was built by Motif.

This has got to be the best cypher of the century. Everybody is bringing so much heat, it’s hard to pick a favourite. It’s a cypher dream team. Bey T and Silverstone Barz bring the game to their male counterparts with some heavy bars. Silverstone, “if they trippin get em checked. The cypher is on a whole different level , pay homage to the OG’s and check it out.