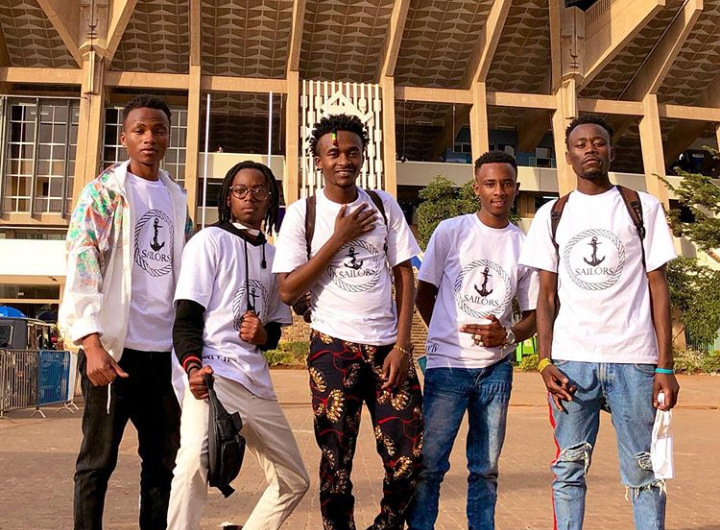 One of Kenya’s hit sensation Sailors finally debut on #MdundoTop10Weekly with two entries. Their latest release ‘Wainame’ rushed up to settle at position 4 while famed ‘Queen B’ hangs at number 9.

Sailors came to light with their famous hit ‘Wamlambez Wamnyonyez’ that swept through the country making the phrase a casual greeting. Since they have managed to release hit after hit and are now clearly giving top charter a run for their money.

Over the past two weeks, Masauti and Susumila worked their way up to position 1 and 2. Sailors pose a threat to those top positions considering Ethic and Willy Paul are not making any significant moves lately.

Congratulations!!! To Sailors for their debut, let the games continue.

This Week on Mdundo Top 10 Weekly 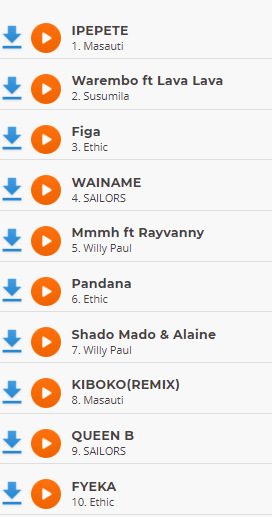