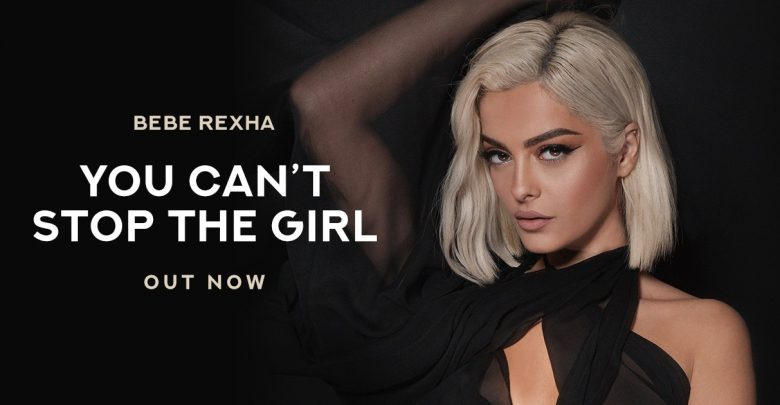 After signing with Warner Bros. Records in 2013, Rexha received songwriting credits on Eminem's single "The Monster" and has also contributed songwriting to songs recorded by Shinee, Selena Gomez, and Nick Jonas.

Her numbers speak for her music with 6 Billion plus Global Audio Streams, over 3 Billion Video Views, above 10 Billion Radio Audience and 12 Multi-Platinum Singles; Certified in over 30 Countries Worldwide.

Billboard simply described her as “... one of the most exciting new artists today”