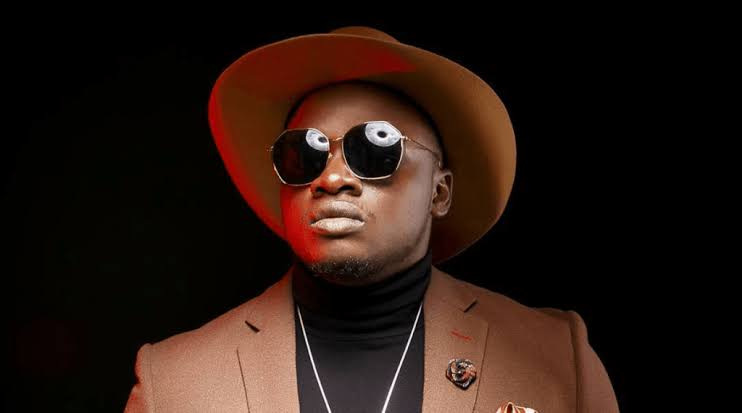 Since Khaligraph Jones went international, I don’t know if the world is ready for Khali Cartel III. For those who don’t know,  Khali Cartel is a cypher movement started by Kenya’s very own Khaligraph. It’s a platform for all the hottest MC’s and upcoming artist to lay down some bars and gain recognition courtesy of the OG. Khaligraph himself raps in the cypher so it’s a sure bet that Khali Kartel cyphers rack in plenty of streams.

This time Papa Jones is coming in hot with all the teasers for Khali Kartel III. His taken to social media, giving fans glimpses of the much awaited cypher. On the teasers we see some familiar names like Ethic’s Reckless is in one of the clips. Another teaser photo of Khaligraph and Yungbeyt. The last teaser is of Khaligraph Lamaz Span KOB and Khaligraph murdering the beat with some crazy punch lines.

Khaligraph seems to be trying something new.  Usually the cyphers happen in one location but according to the teaser clips,  Khali uses two locations for the cypher. It’s still unclear if the visuals are going to be switching scenes or whether his going to use two separate videos (Two Khali Kartel III cyphers).

Khali Kartel is going to be mad ‘lit' ,save the date it drops this Thursday 26th .